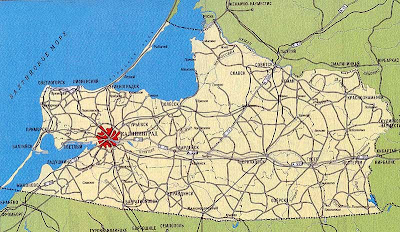 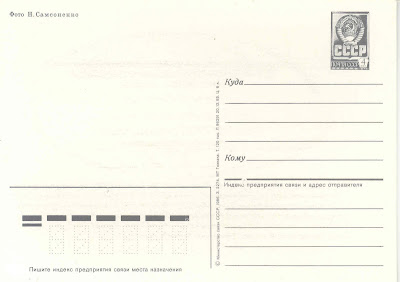 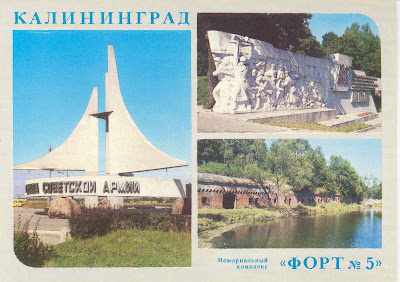 Kaliningrad (Russian: Калининград, German: Königsberg, Polish: Królewiec) is a seaport and the administrative center of Kaliningrad Oblast, the Russian exclave between Poland and Lithuania on the Baltic Sea. Th

e territory, the northern part of the former East Prussia, borders on NATO and EU members Poland and Lithuania, and is geographically separated from the rest of Russia. 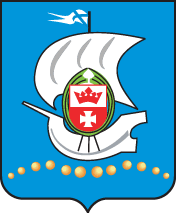 Originally named Königsberg, the Prussian and German town had been founded in 1255, and was then largely destroyed during World War II. Its ruins were occupied by the Soviet Army in 1945 and it was renamed Kaliningrad in 1946 in honour of Mikhail Kalinin. In the meantime, the original German name was briefly Russified as Kyonigsberg (Кёнигсберг).