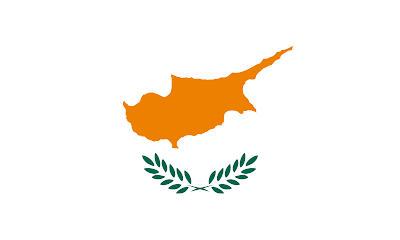 Cyprus is the third largest Mediterranean island and one of the most popular tourist destinations, attracting over 2.4 million tourists per year.[7] A former British colony, it became an independent republic in 1960[3] and a member of the Commonwealth in 1961. The Republic of Cyprus is one of the advanced economies in the region,[8] and has been a member of the European Union since 1 May 2004. It adopted the euro on 1 January 2008. 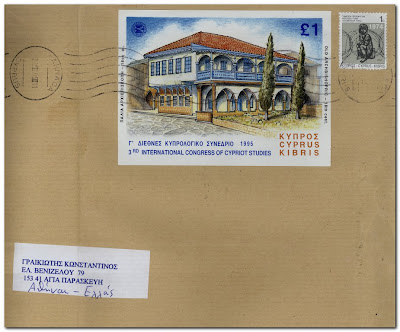