Two nice first day covers (FDC) from New Zealand sent to World Philatelia from our Dutch friend Liesbeth Owerkerk living in New Zealand. The  covers were issued  on 1.11.2012 under the title "The hobbit - An unexpected journey" and are dedicated to a movie with the same title. Thank you  a lot Liesbeth. 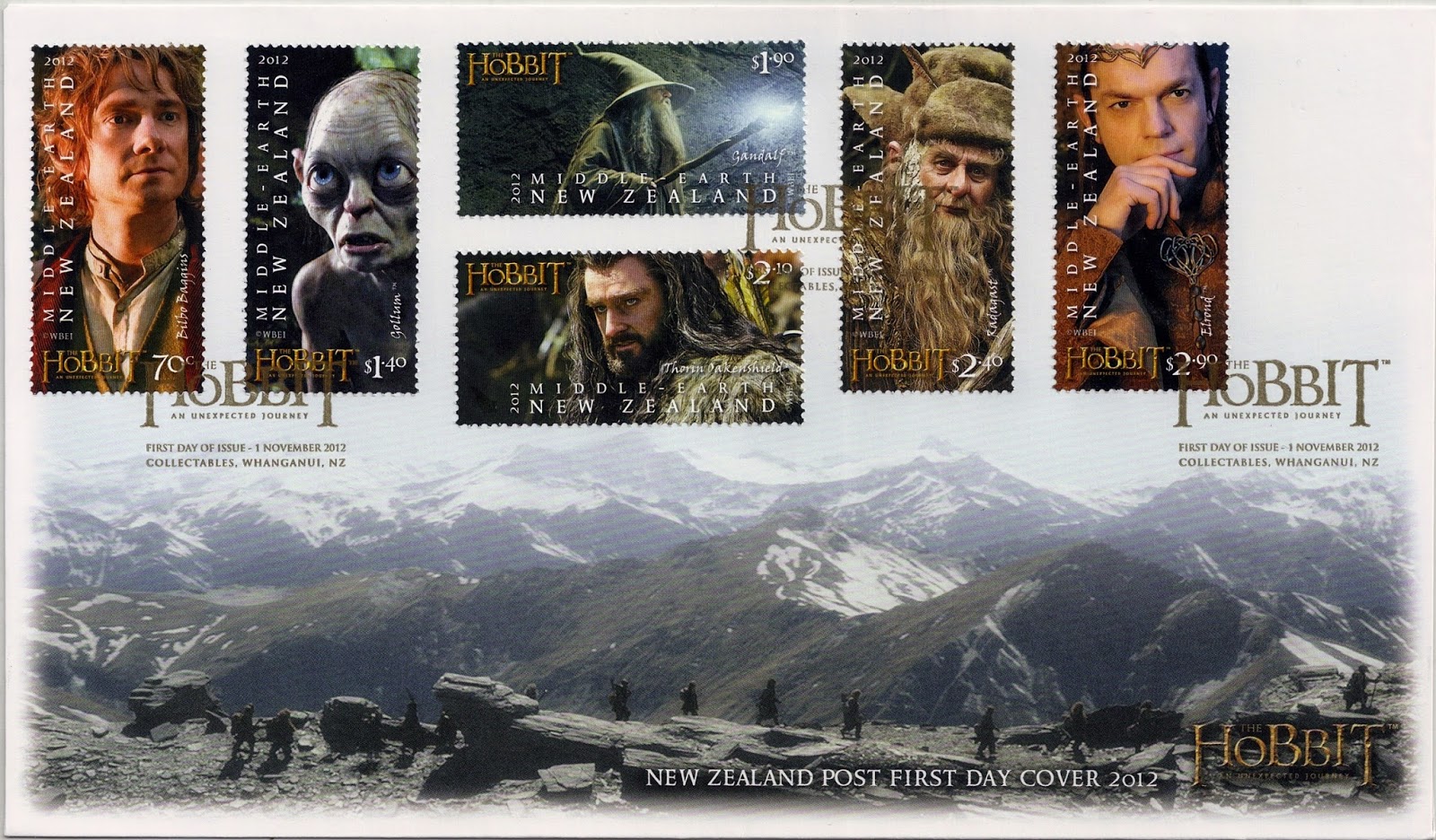 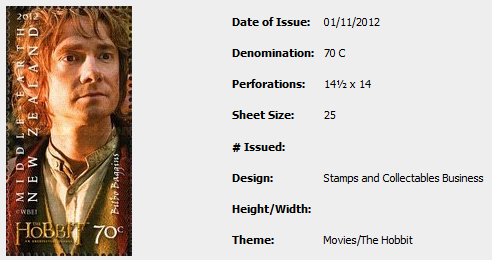 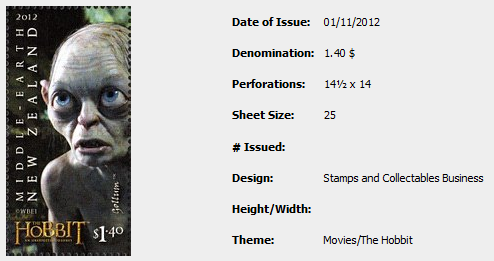 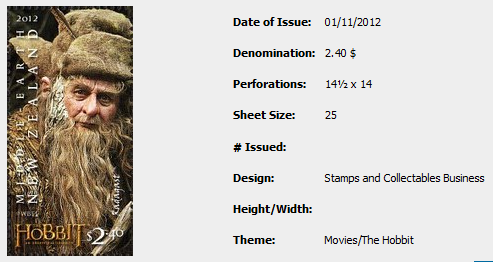 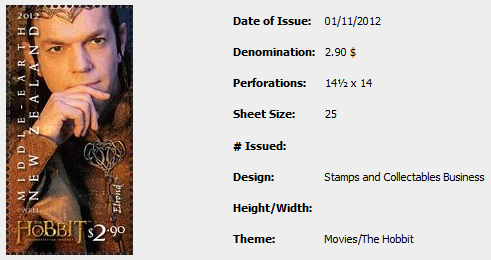 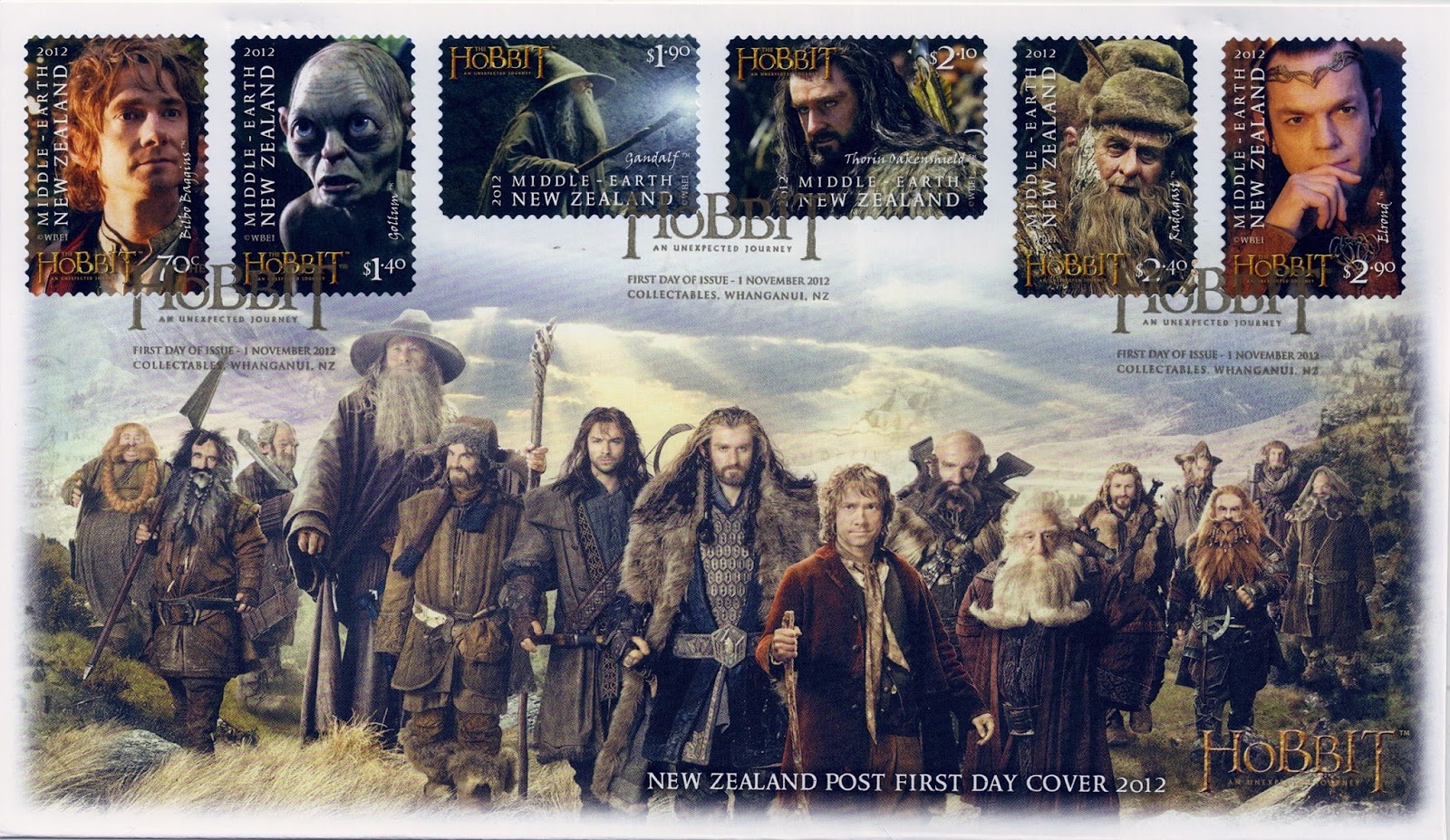 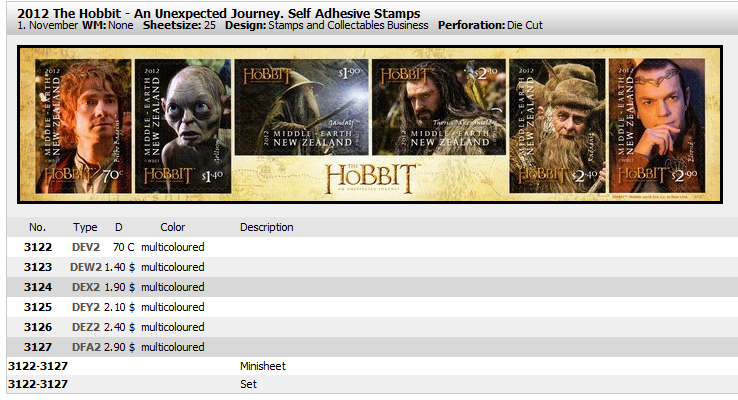 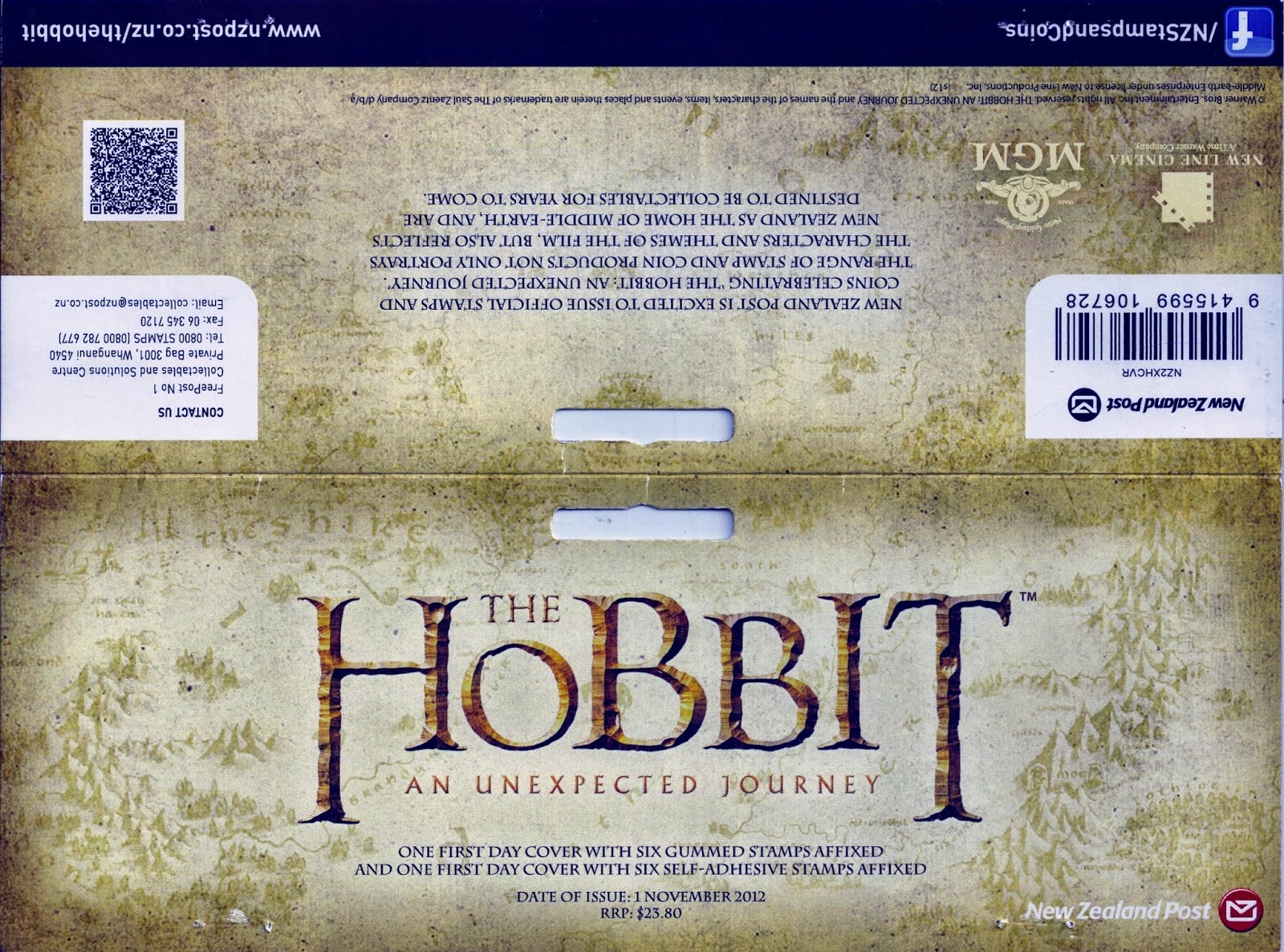 The Hobbit: An Unexpected Journey


The Hobbit: An Unexpected Journey is a 2012 epic fantasy adventure film directed by Peter Jackson. It is the first installment in a three-part film adaptation based on the 1937 novel The Hobbit by J. R. R. Tolkien. It is followed by The Desolation of Smaug (2013) and The Battle of the Five Armies (2014), and together they act as aprequel to Jackson's The Lord of the Rings film trilogy. The film's screenplay was written by Peter Jackson, his longtime collaborators Fran Walsh and Philippa Boyens, and Guillermo del Toro, who was originally chosen to direct the film before leaving the project in 2010.
The story is set in Middle-earth sixty years before the events of The Lord of the Rings, and portions of the film are adapted from the appendices to Tolkien's The Return of the King.  An Unexpected Journey tells the tale of Bilbo Baggins (Martin Freeman), who is convinced by the wizard Gandalf the Grey (Ian McKellen) to accompanythirteen Dwarves, led by Thorin Oakenshield (Richard Armitage), on a quest to reclaim the Lonely Mountain from the dragon Smaug. The ensemble cast also includesJames Nesbitt, Ken Stott, Cate Blanchett, Ian Holm, Christopher Lee, Hugo Weaving, Elijah Wood and Andy Serkis, and features Sylvester McCoy, Barry Humphries andManu Bennett.
An Unexpected Journey premiered on November 28, 2012 in New Zealand and was released internationally on December 12, 2012. The film has grossed over $1 billion at the box office, surpassing both The Fellowship of the Ring and The Two Towers nominally, becoming the fourth highest-grossing film of 2012 and the 18th highest grossing film of all time. The film was nominated for three Academy Awards for Best Visual Effects, Best Production Design, and Best Makeup and Hairstyling.It was also nominated for three BAFTA Awards.