Many thanks to J. Hegner
for the nice cover and the beautiful postcard
he kindly sent  to World Philatelia 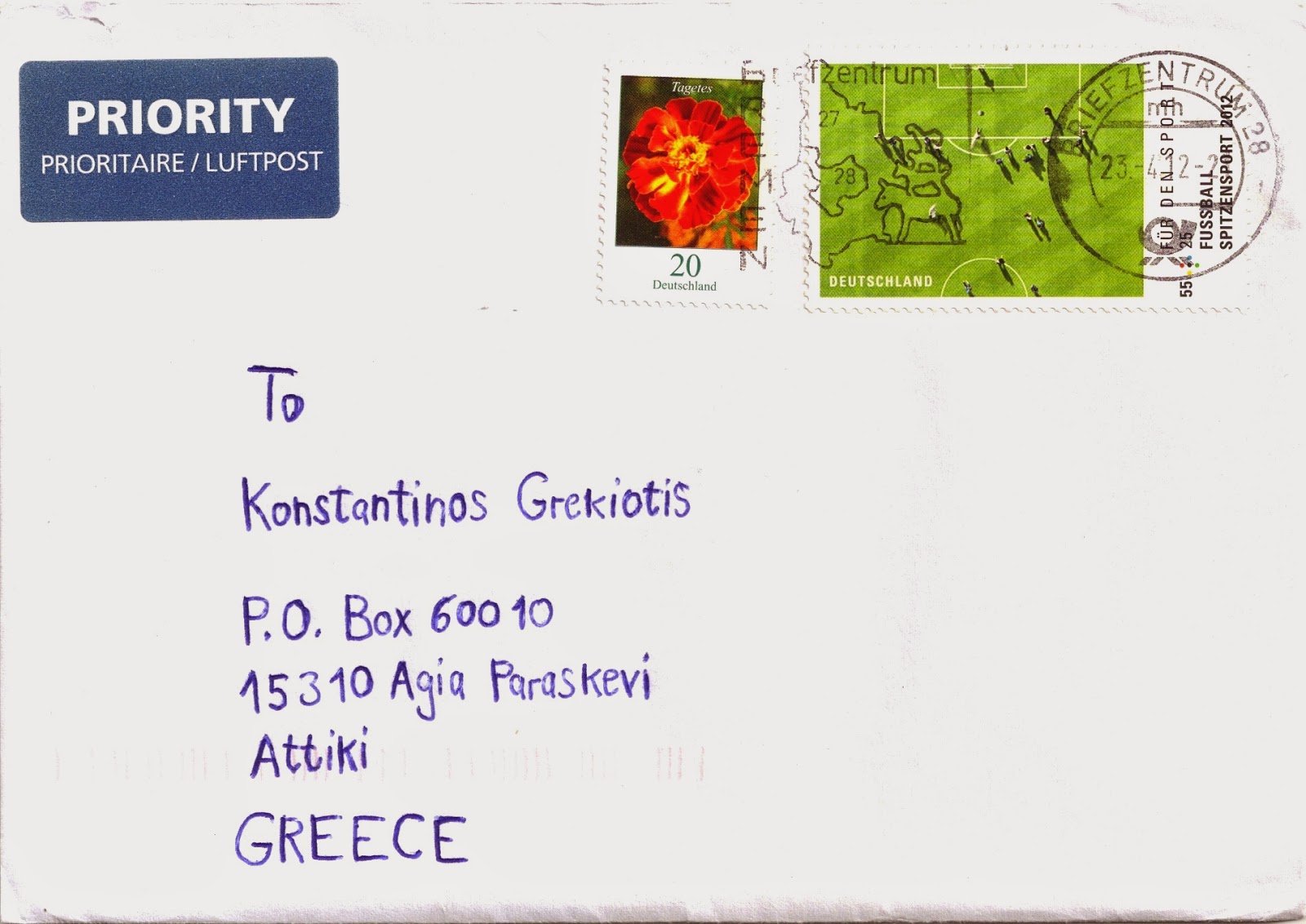 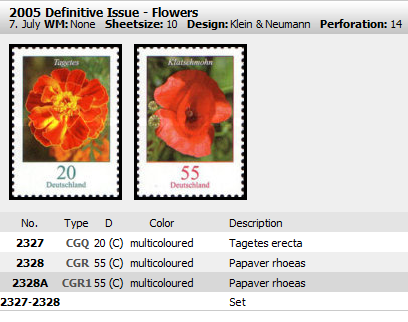 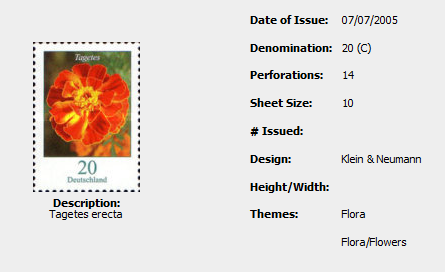 Tagetes erecta, the Mexican marigold, also called Aztec marigold, is a species of the genus Tagetes native to Mexico and Central America. Despite its being native to the Americas, it is often called African marigold. In Mexico, this plant is found in the wild in the states of San Luis Potosí, Chiapas, State of México, Puebla, Sinaloa, Tlaxcala, and Veracruz. This plant reaches heights of between 50–100 cm (20–39 in). The Aztecs gathered the wild plant as well as cultivating it for medicinal, ceremonial and decorative purposes. It is widely cultivated commercially with many cultivars in use as ornamental plants, and for the cut-flower trade. 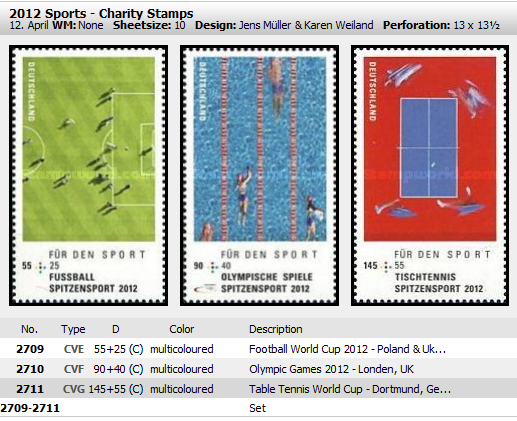 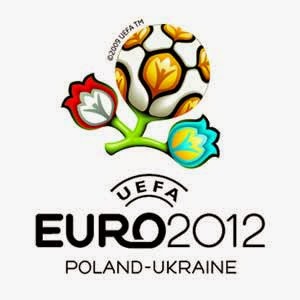 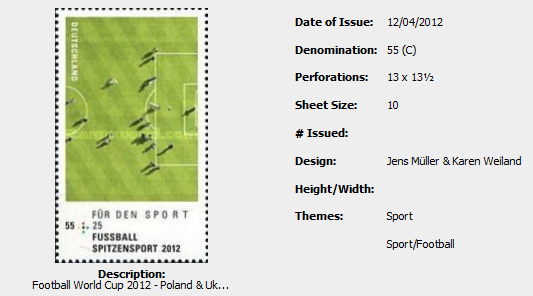 The 2012 UEFA European Championship, commonly referred to as Euro 2012, was the 14th European Championship for men's national football teams organised by UEFA. The final tournament, held between 8 June and 1 July 2012, was co-hosted for the first time by Poland and Ukraine, and was won by Spain, who beat Italy 4–0 in the final at the Olympic Stadium in Kiev, Ukraine.

Poland and Ukraine's bid was chosen by UEFA's Executive Committee in 2007. The two host teams qualified automatically while the remaining 14 finalists were decided through a qualifying competition, featuring 51 teams, from August 2010 to November 2011. This was the last European Championship to employ the 16-team finals format in use since 1996; from Euro 2016 onward, it will be expanded to 24 finalists. Euro 2012 was played at eight venues, four in each host country. Five new stadiums were built for the tournament, and the hosts invested heavily in improving infrastructure such as railways and roads at UEFA's request. Euro 2012 set attendance records for the 16-team format, for the highest aggregate attendance (1,440,896) and average per game (46,481). 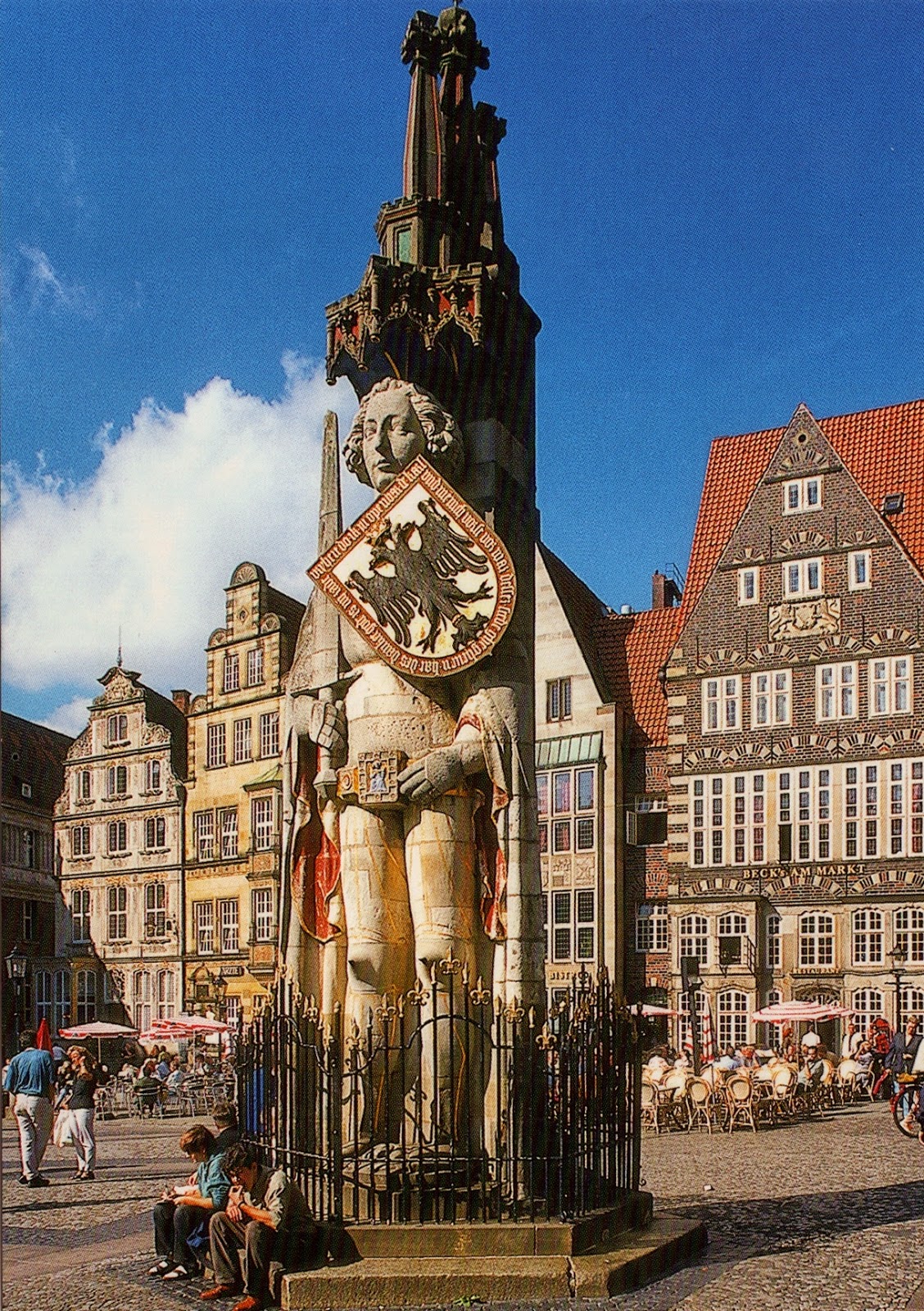 The Bremen Roland is a statue of Roland, erected in 1404. It stands in the market square (Rathausplatz) of Bremen, Germany, facing the cathedral, and shows Roland, paladin of the first Holy Roman Emperor Charlemagne and hero of the Battle of Roncevaux Pass. Roland is shown as protector of the city: his legendary sword (known in chivalric legend as Durendal) is unsheathed, and his shield is emblazoned with the two-headed Imperial eagle.

The standing figure is 5.47 m tall, and stands on a 60 cm rostrum. A supporting column, crowned by a baldachin, brings the combined height to 10.21 m. The statue was carved in limestone from Elm, and was commissioned by the city fathers to replace a wooden one burnt in 1366 by Prince-Archbishop Albert II. It confronts the church as a representation of city rights opposed to the territorial claims of the prince-archbishop.

Statues of Roland appear in numerous cities of the former Holy Roman Empire, as emblems of city liberties, Stadtrechte.[1] The Roland statue at Bremen is the oldest surviving example. From Bremen the symbol of civic liberty and freedom spread to other cities and has become a symbol of the new Europe. Since 1973, it is protected by the monument protection act.[2] In July 2004, along with the town hall, the statue was added to the list of UNESCO World Heritage Sites. 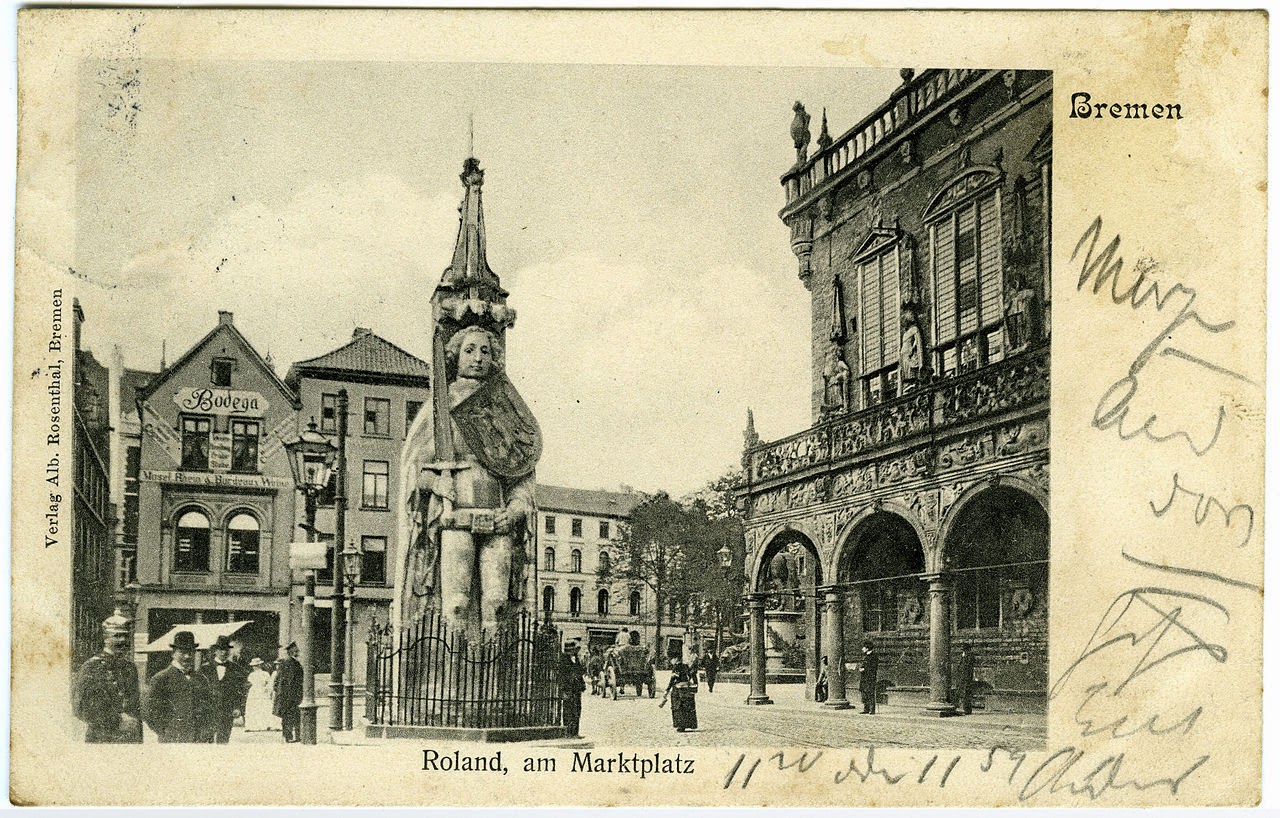 Postcard of Bremen from circa 1905, showing Roland and the marketplace

According to legend, Bremen will remain free and independent for as long as Roland stands watch over the city. For this reason, it is alleged that a second Roland statue is kept hidden in the town hall's underground vaults, which can be quickly installed as a substitute, should the original fall.