Many thanks to Zhou fan (a Chibese stamp-collecting enthusiast who collect FDC, stamps, poststamps and postcards from all over the world ) 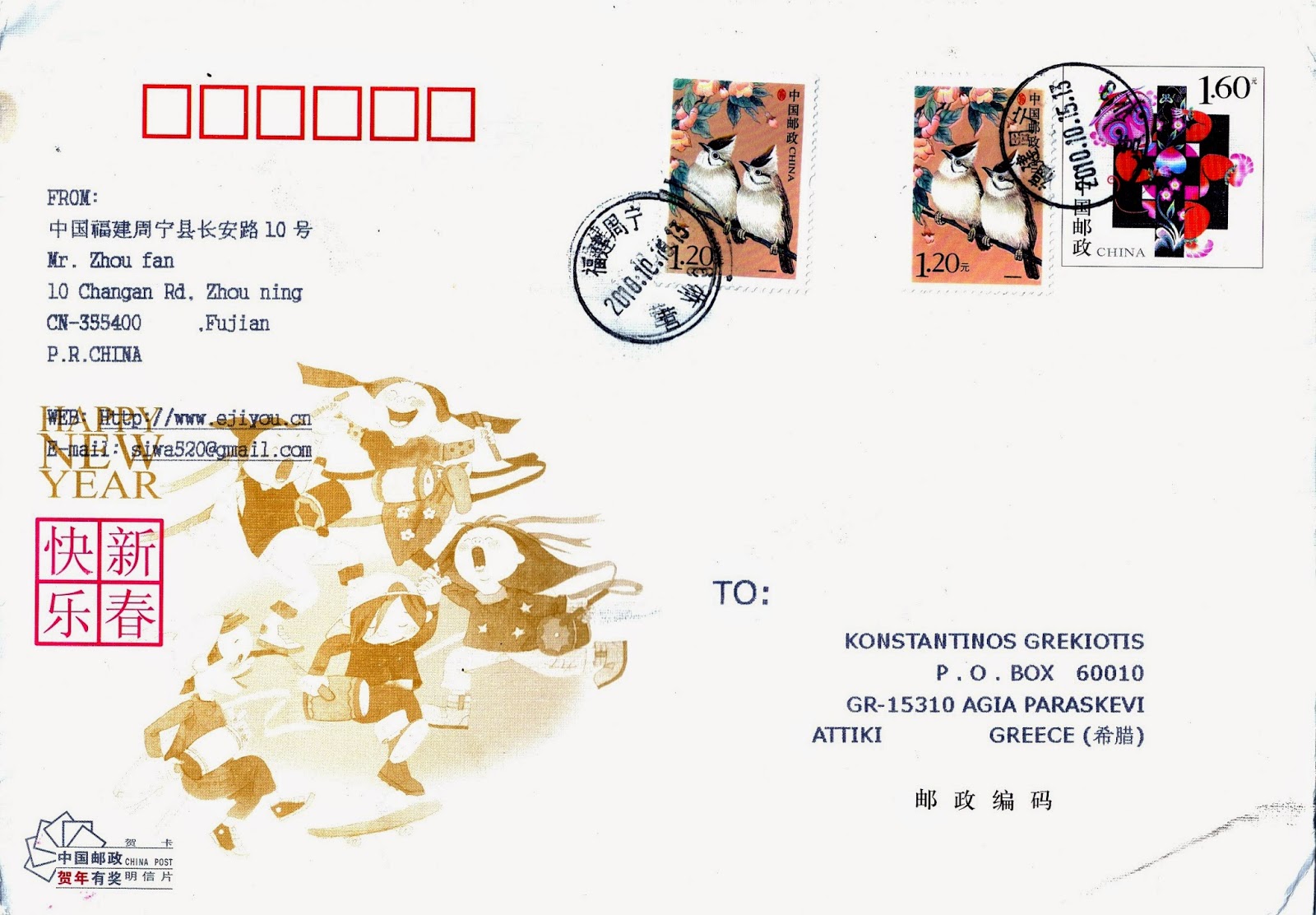 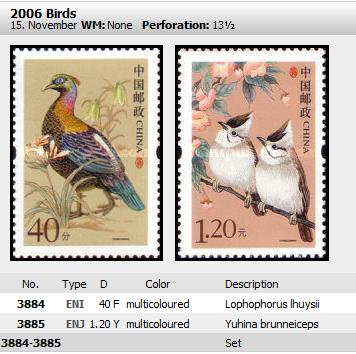 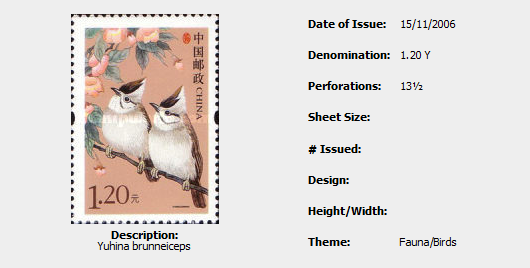 The Taiwan yuhina (Yuhina brunneiceps), formerly known as "Formosan yuhina", is a small songbird endemic to the island of Taiwan. The Taiwan yuhina is 13 cm in length with a deep brown chestnut-coloured crest and a black beard stripe descending from its beak. The bird's back, wings and tail are olive brown, and its lower breast is lighter in colour. Agreeing with other typical yuhinas in habitus, its colouration pattern is rather uncommon among the genus (Cibois et al. 2002).
Like other yuhinas, it is closely related to the white-eyes and if these were considered a distinct family Zosteropidae, it would be placed there. Otherwise, it would belong together with the white-eyes into the Old World babbler family Timaliidae (Jønsson & Fjeldså 2006). The closest living relative of this species appears to be the black-chinned yuhina, which occurs on the Asian mainland (Cibois et al. 2002).
This species is found in temperate forests, 1000–3300 m in altitude in its native habitat. It is gregarious, active and quite tame. It keeps to lower forest and often joins other species, especially tits in mixed flocks. The flocks, while feeding, make a constant soft chatter. The call of the Taiwan yuhina is a sound somewhat like twi-MI-chiu, which resembles the phrase "We MEET you". The yuhina's diet consists of mainly nectar, berries, flowers and small insects. Taiwan yuhina may sometimes be observed hanging upside down on cherry trees. These songbirds are particularly fond of the flowers of the Chinese tulip tree and the fruits of trees of the family Elaeagnaceae and the genusIdesia (Salicaceae).
Breeding season for the Taiwan yuhina is from May to June.
WIKIPEDIA 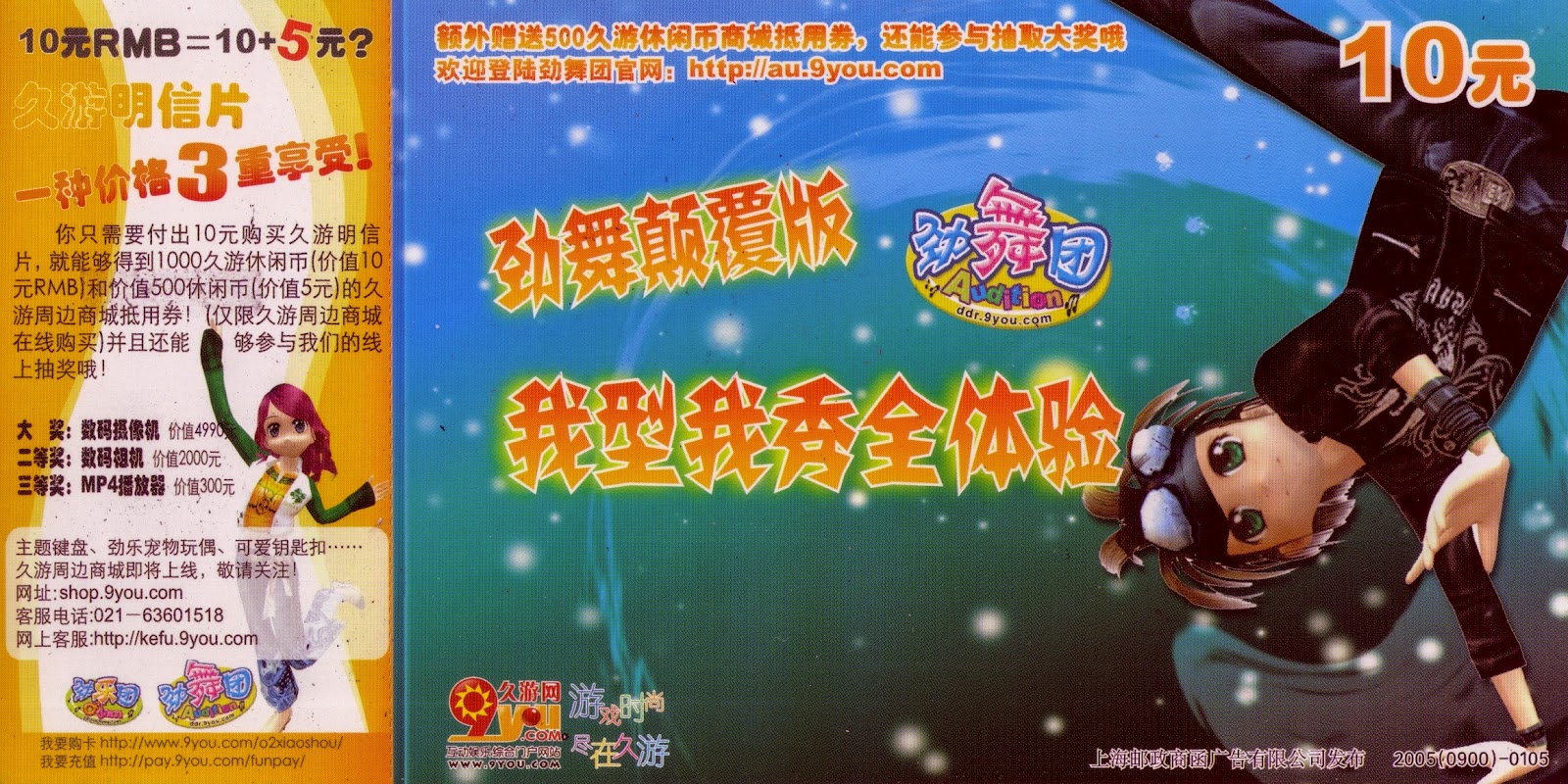 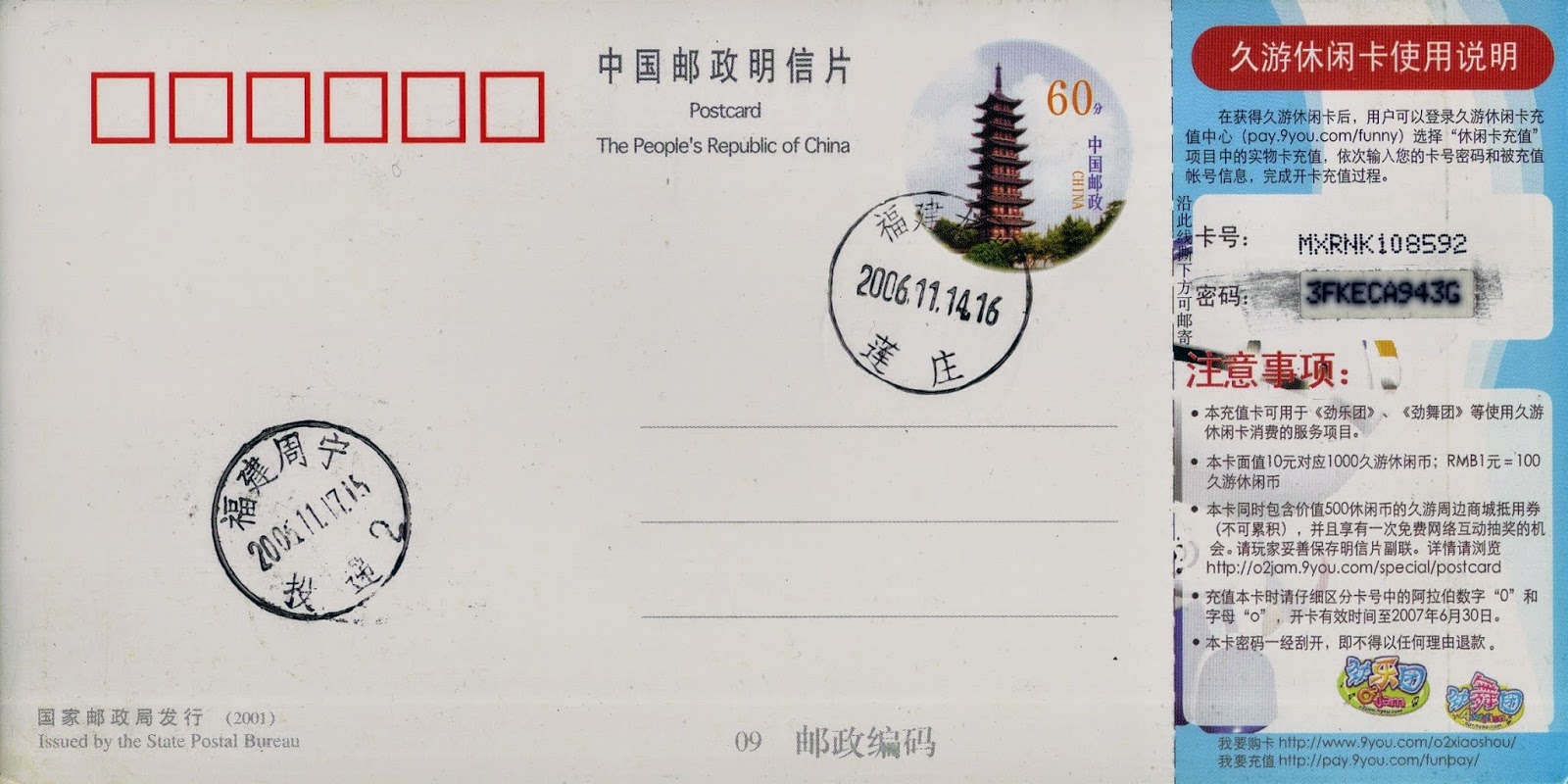 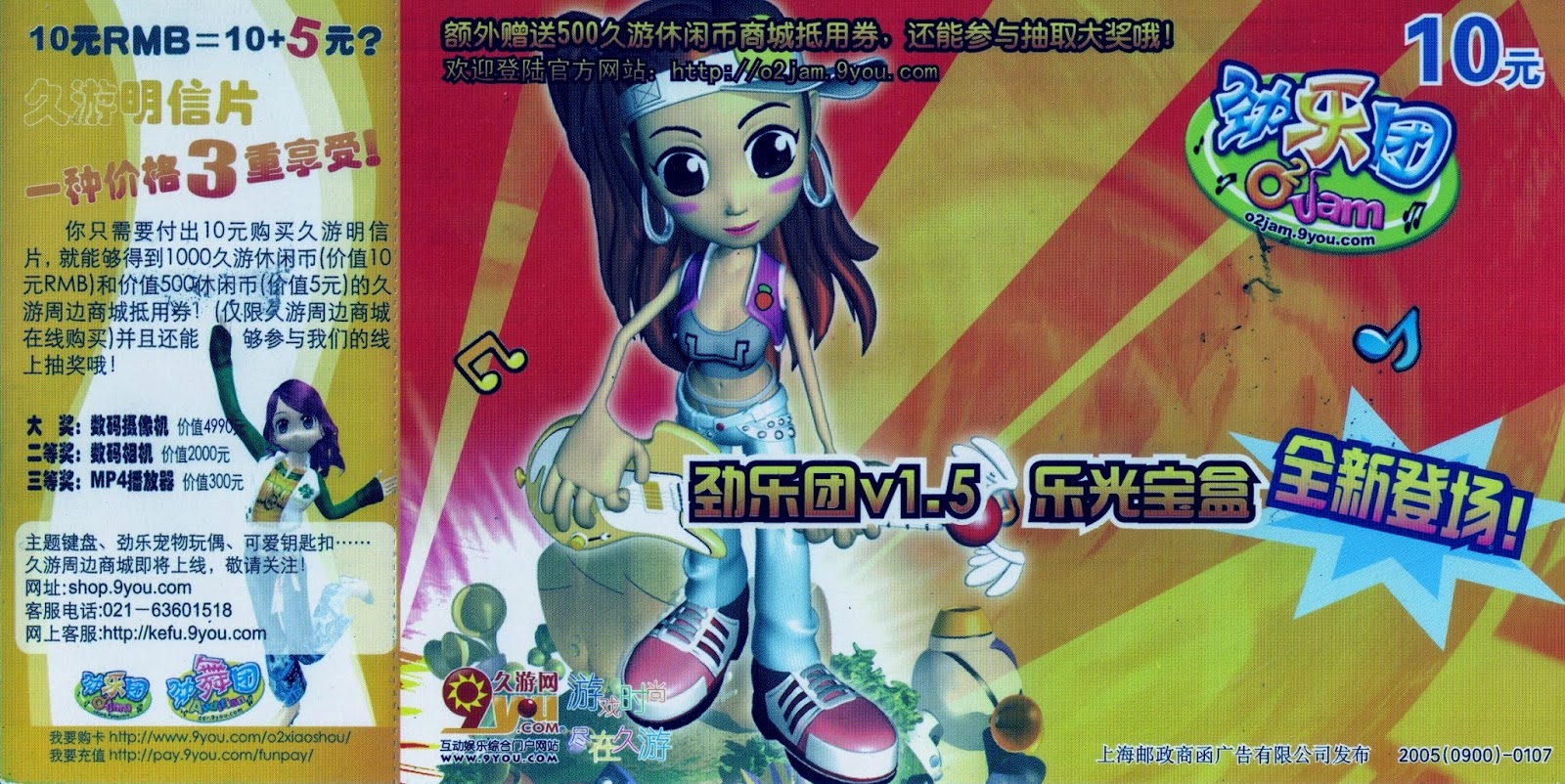 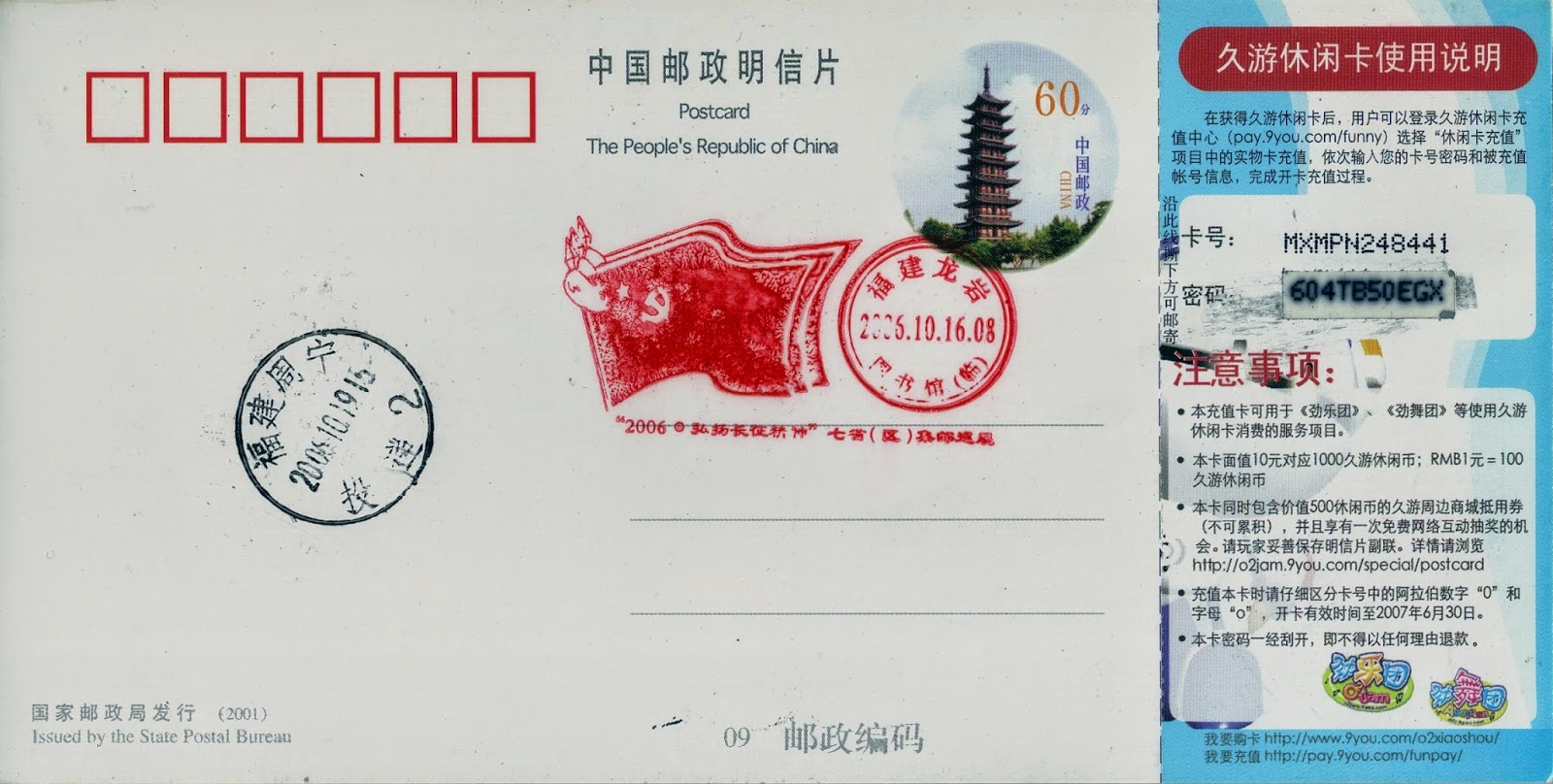 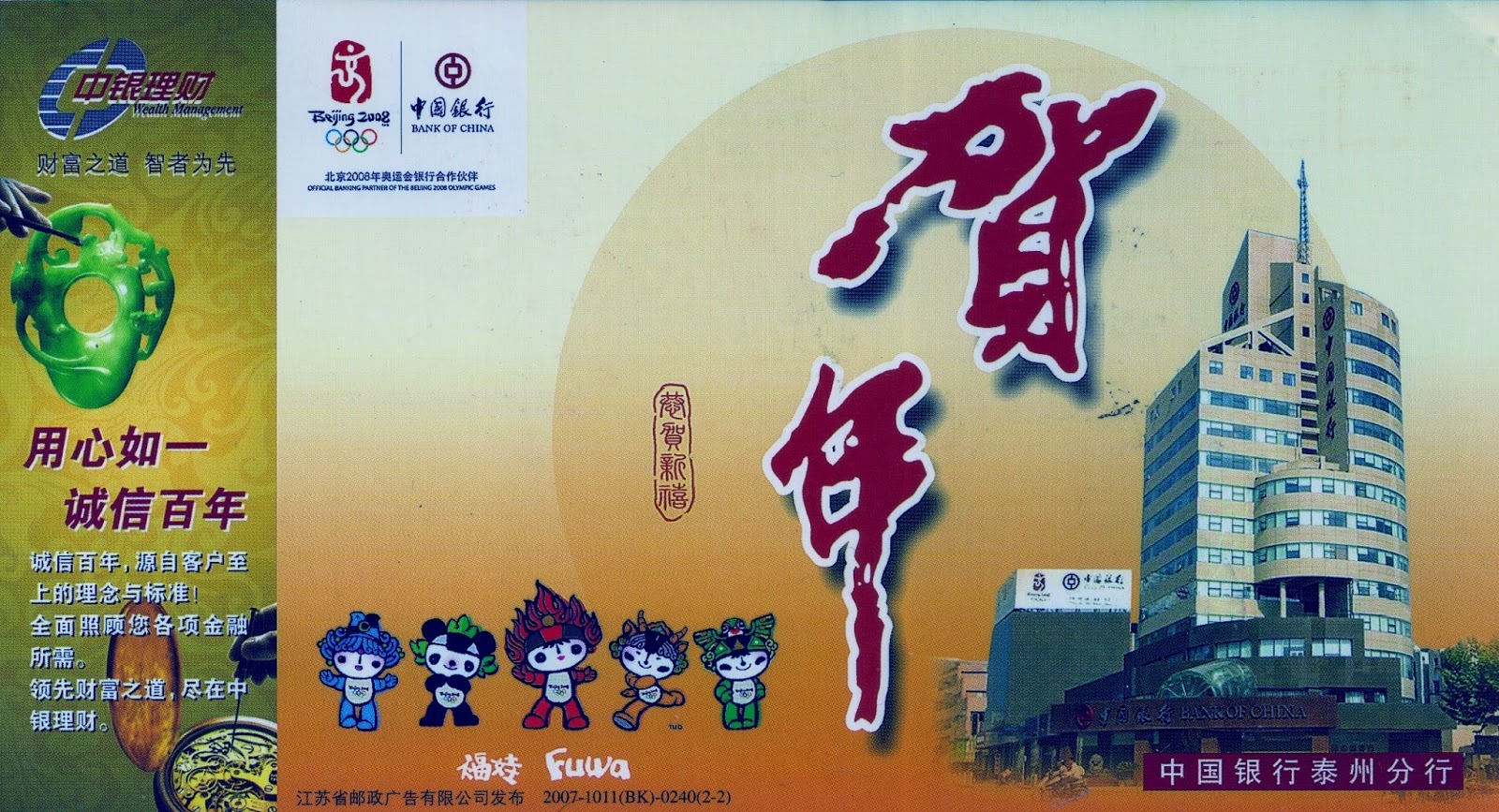 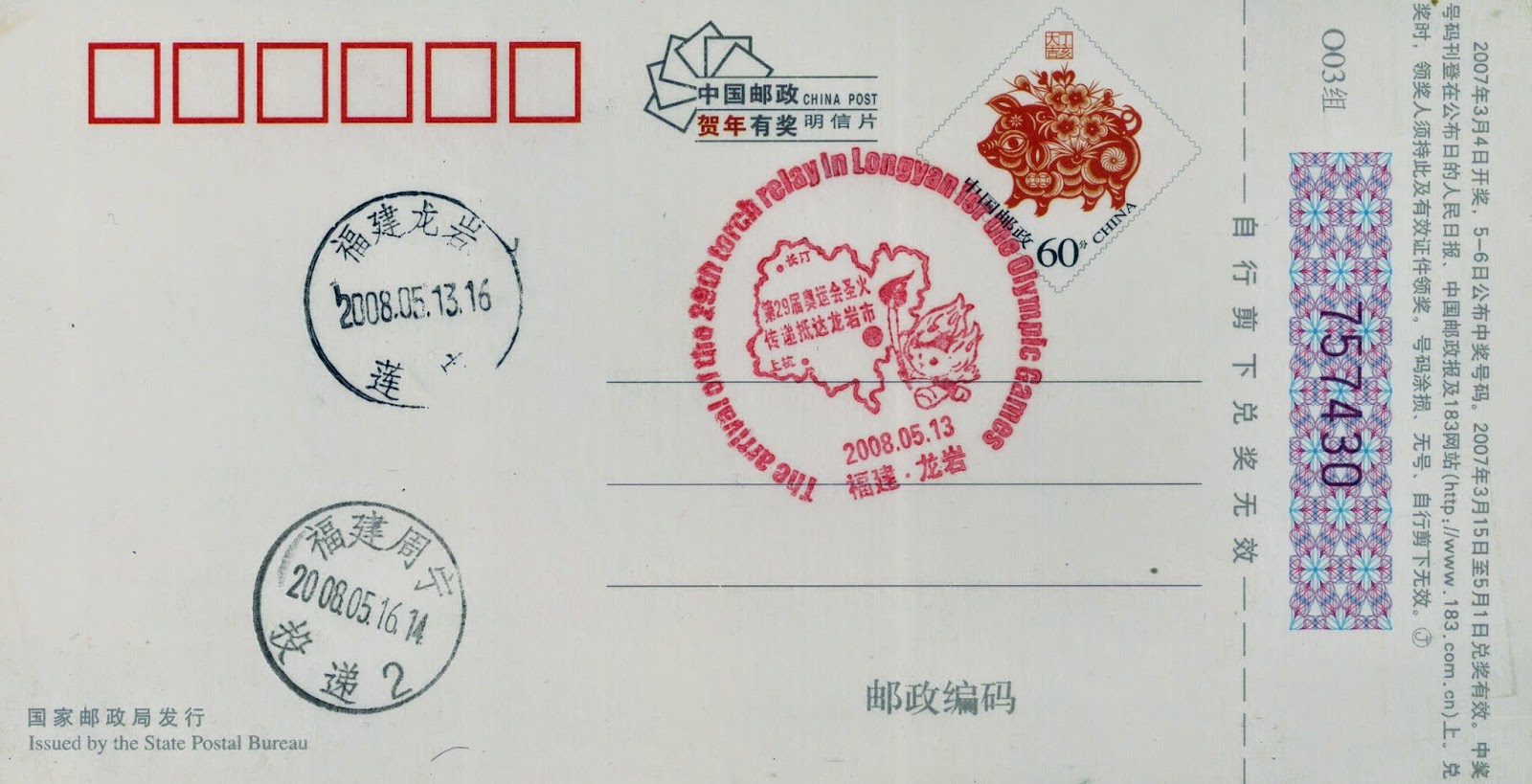