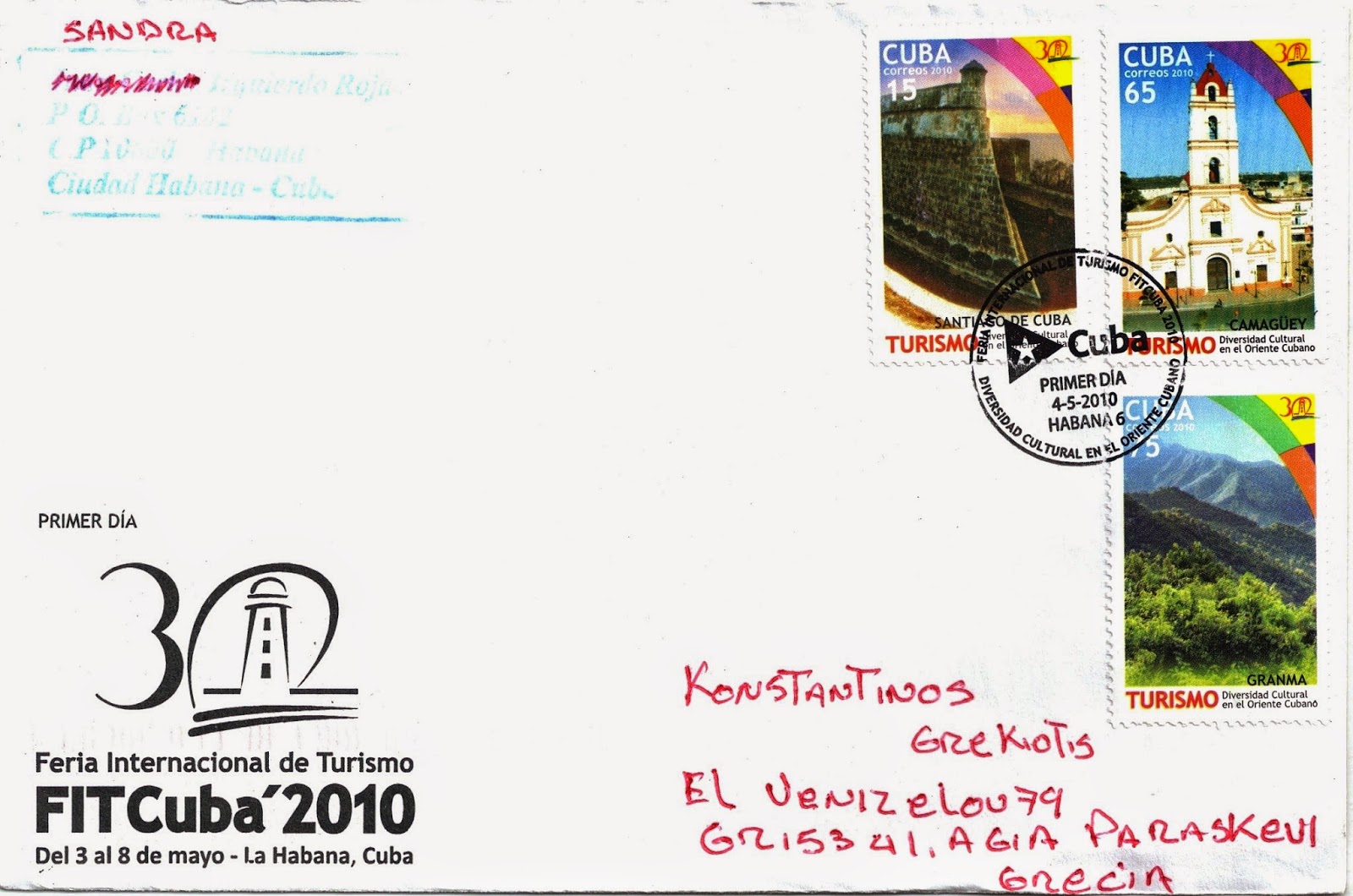 A nice cover from Cuba through Cover Collectors Circuit Club. It is a first day cover dated 4.5.2010.  It is dedicated to "Feria Internacional de Turismo FITCuba'2010" (International Tourism Fair Cuba 2010)

Thanks to Sandra Izquierdo Capote

Similarly, the meeting showed attendees the benefits of the east, consists of the provinces of Camaguey , Las Tunas , Granma , Holguin , Santiago de Cuba and Guantanamo . A region where the imposing mountain ranges, pristine beaches and natural environments own tropical weather alternate. Earth warm, hospitable and noble lineage, is a living flow treasured sites, traditions and people who cultivate joy. Heritage cities that hide mysteries and legends, unforgettable pages of Cuban history, that have been told for generations and today are intertwined in this tour. 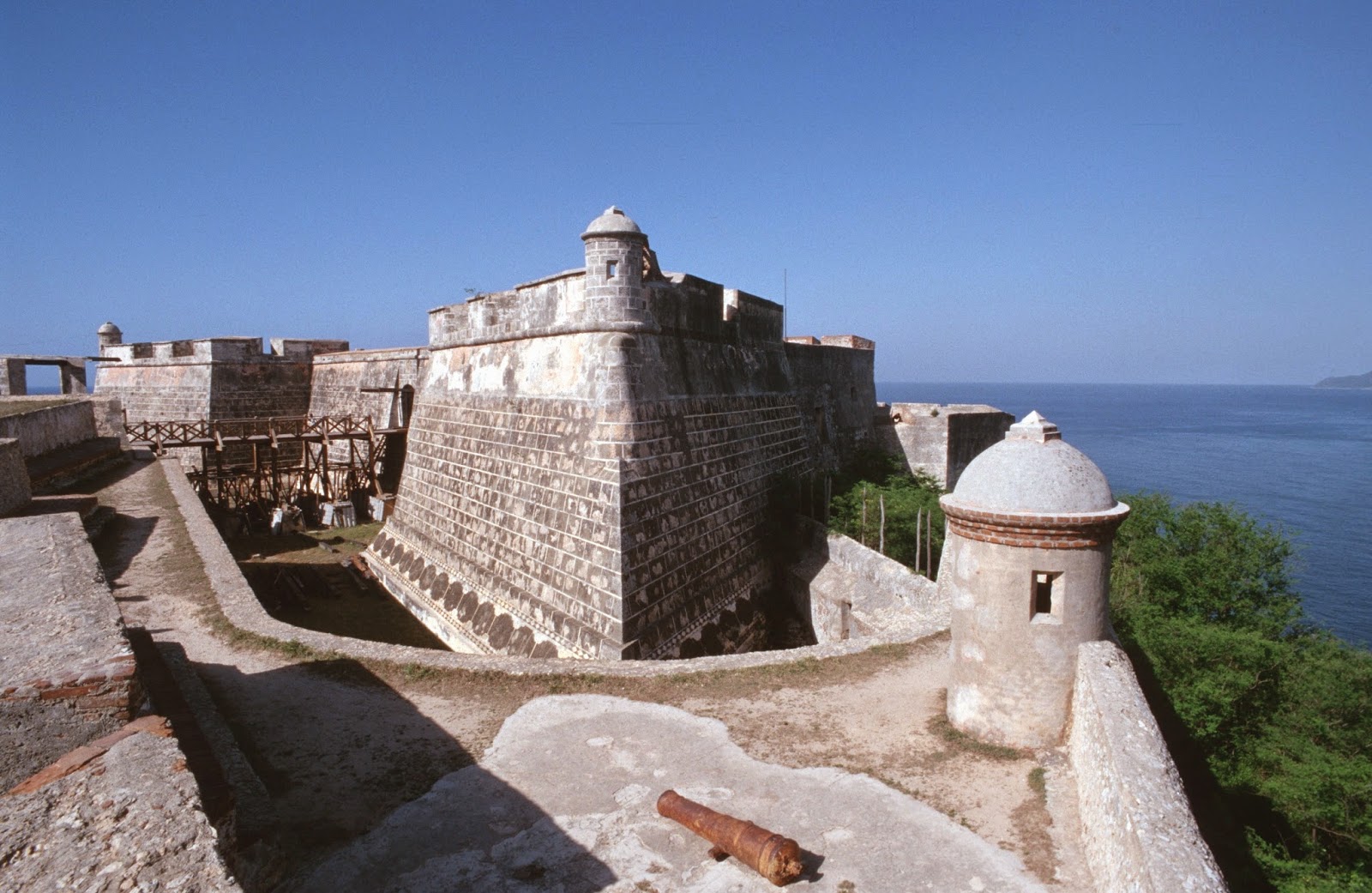 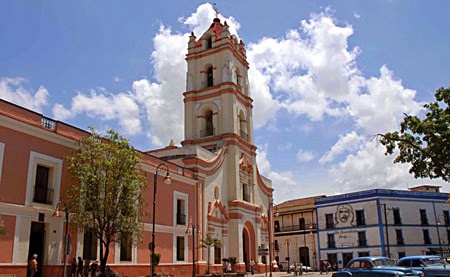 Camagüey (Spanish pronunciation: [kamaˈɣwej]) is a city and municipality in central Cuba and is the nation's third largest city with more than 321,000 inhabitants. It is the capital of the Camagüey Province. 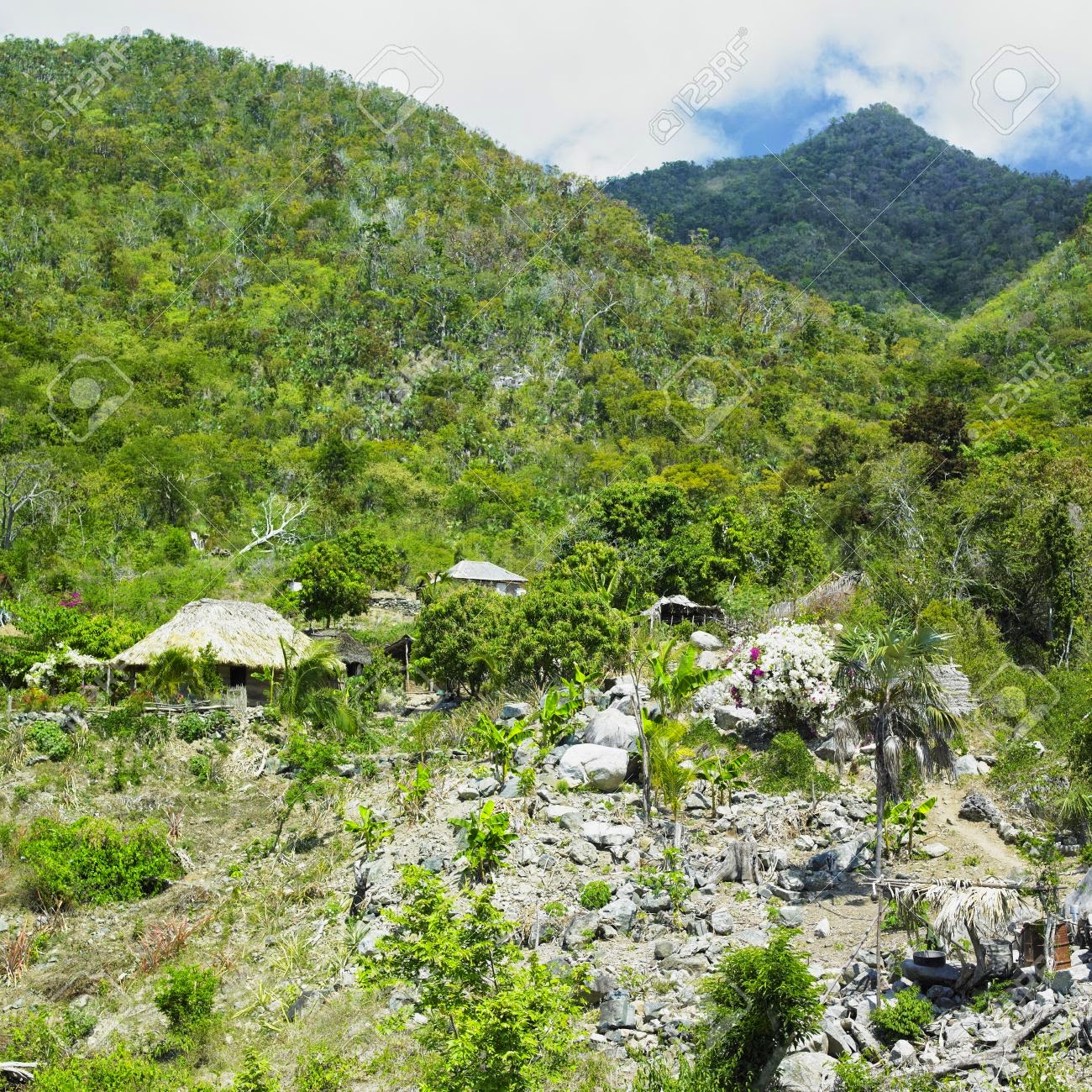 Granma is one of the provinces of Cuba. Its capital is Bayamo. Other towns include Manzanillo (a port on the Gulf of Guacanayabo) and Pilón.

Wikipedia
Posted by kgrek at 10:40 PM