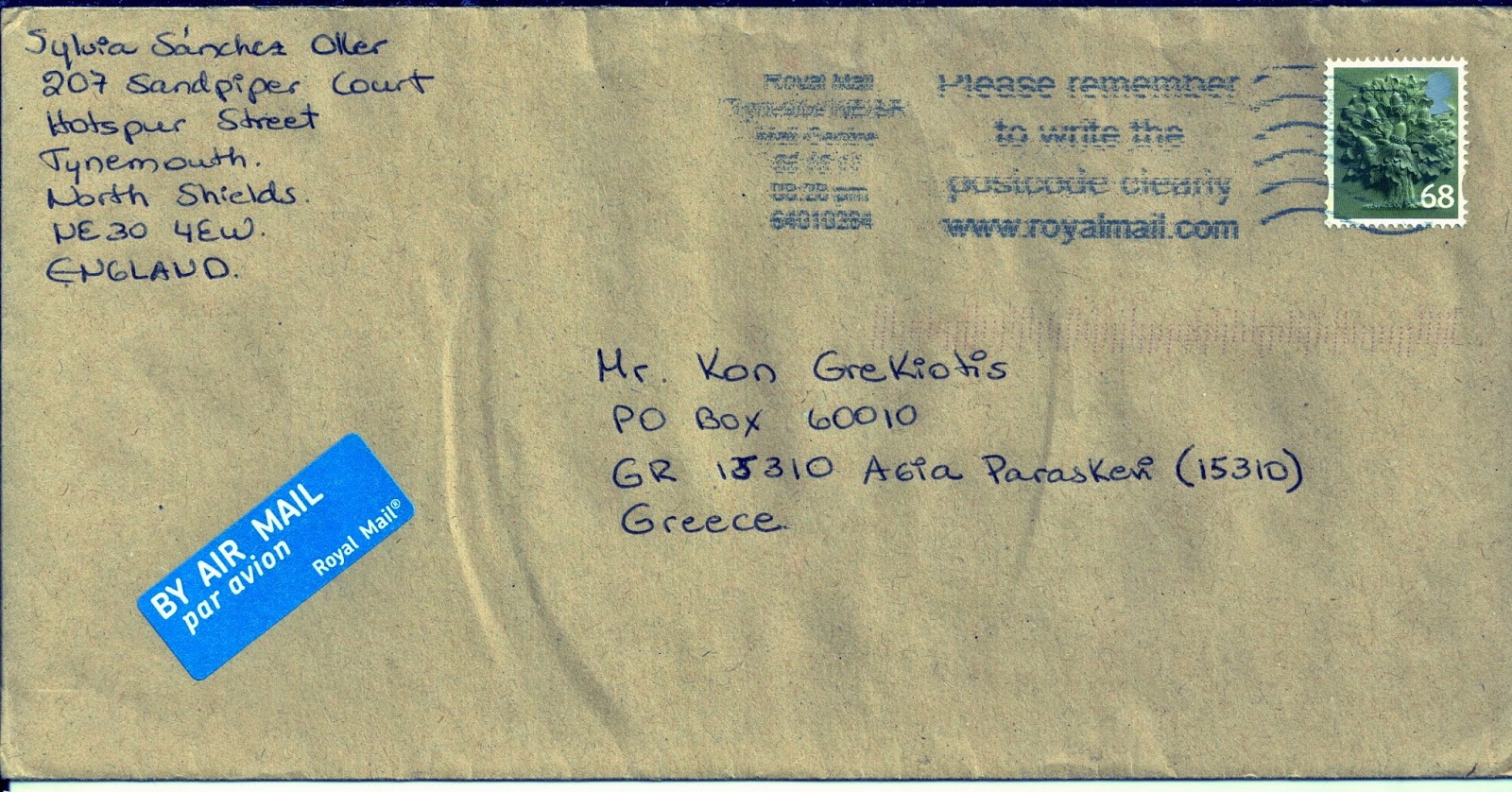 The cover has on it a stamp from the eight stamps Country definitives - England stamp set referred to  England National symbols. The stamp set was issued on March 3, 2011. The stamp on the cover is dedicated to "The Royal Oak" 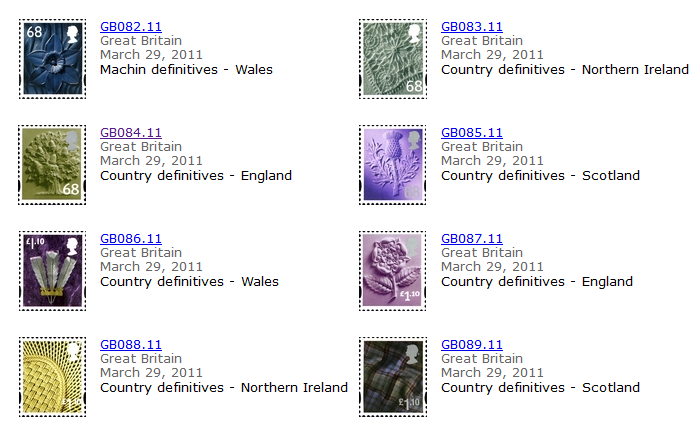 The national symbols of England are flags, icons or cultural expressions that are emblematic, representative or otherwise characteristic of England or English culture. As a rule, these national symbols are cultural icons that have emerged from English folklore and tradition, meaning few have any official status. However, most if not all maintain recognition at a national or international level, and some, such as the Royal Arms of England, have been codified in heraldry, and are established, official and recognised symbols of England.

The Royal Oak is the English oak tree within which King Charles II of England hid to escape the Roundheads following the Battle of Worcester in 1651. The tree was in Boscobel Wood, which was part of the park of Boscobel House. Charles told Samuel Pepys in 1680 that while he was hiding in the tree, a Parliamentarian soldier passed directly below it. The story was popular after the Restoration, and is remembered every year in the English traditions of Royal Oak Day. Numerous large dishes painted in slip with the Boscobel Oak, supported by the Lion and Unicorn, with the king's face peeping from the branches were made by the Staffordshire potter Thomas Toft 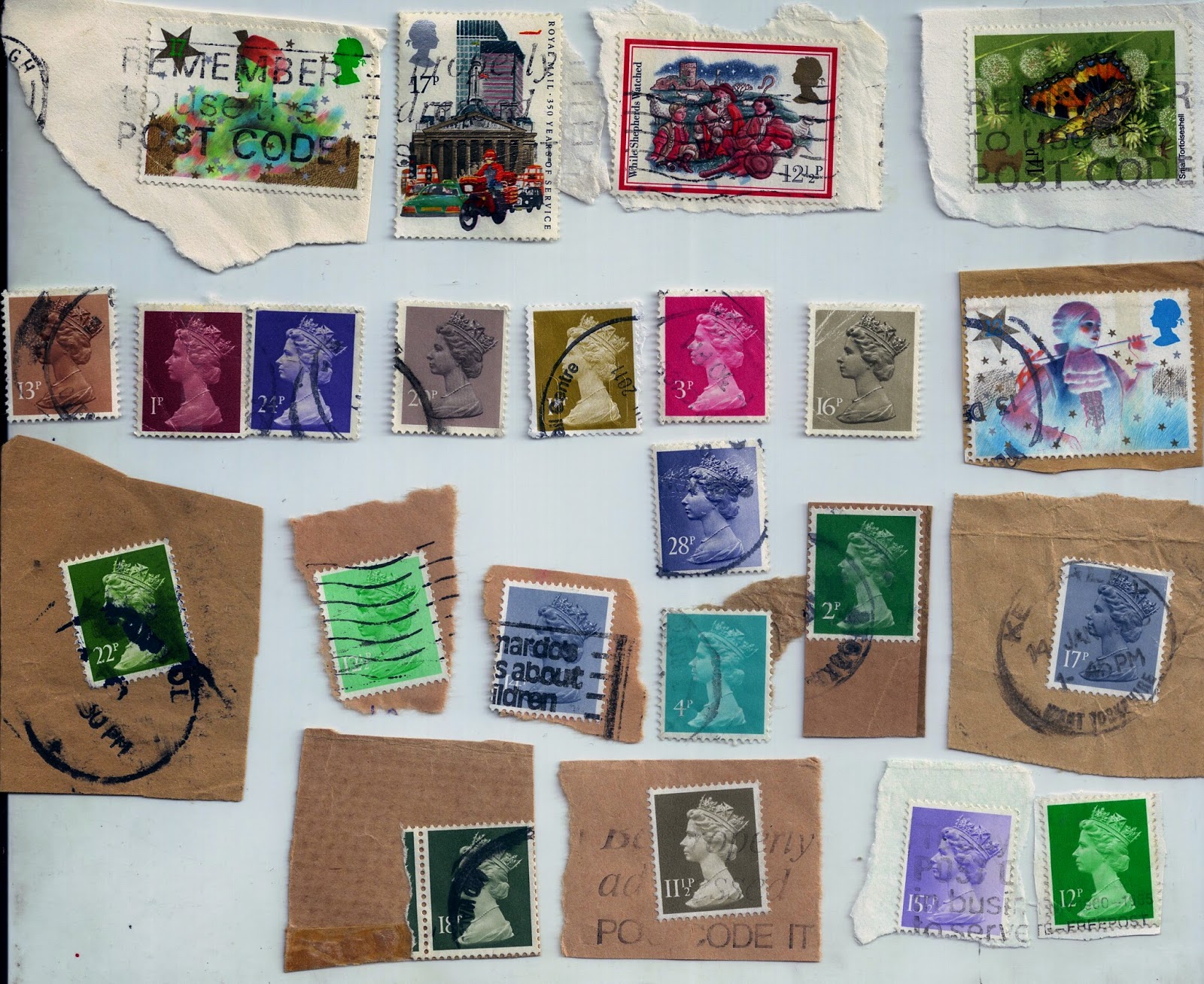 Thanks a lot Sylvia