Many thanks to Sonia Andrade Lee for her nice cover and all other goodies she send me.
Sonia is philatelist and the owner of the blog : http://mimundofilatelico.blogspot.com

About the two stamp cover : 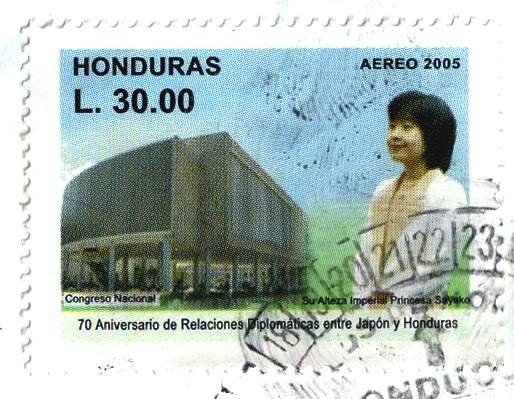 The first stamp is a 2005 one from a three stamp set 2005 Airmail - Japanese-Central American Year, and 70 Years of Diplomatic Relations Between Japan and Honduras

On the first stamp of the cover you can see the building of  Congreso Nacional ( Honduras) and also the portrait of Princess Sayako of Japan (now Sayako Sayako Kuroda, formerly Princess Nori of Japan) 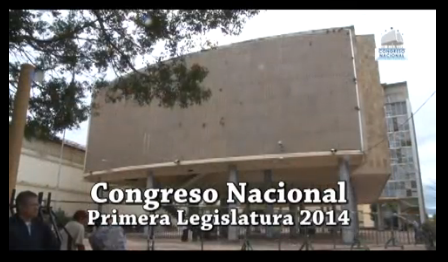 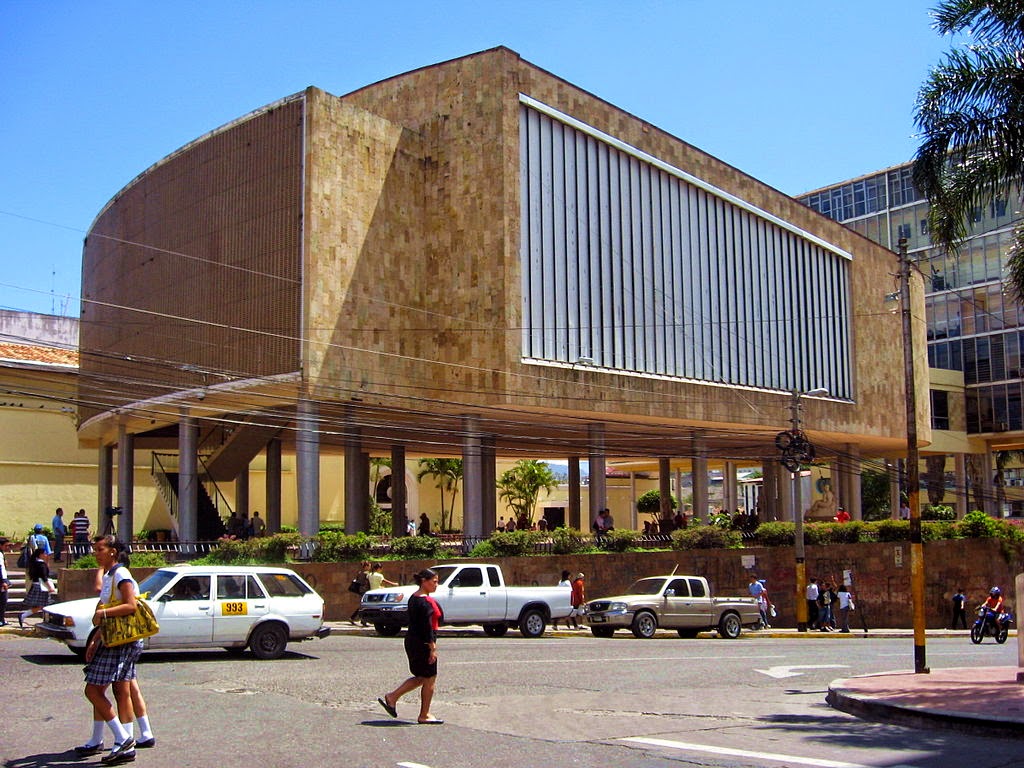 The National Congress is a unicameral body responsible for the legislative power of Honduras, is composed of 128 deputies elected in universal and direct way for four years, the number of members is determined by proportional representation according to the departments. 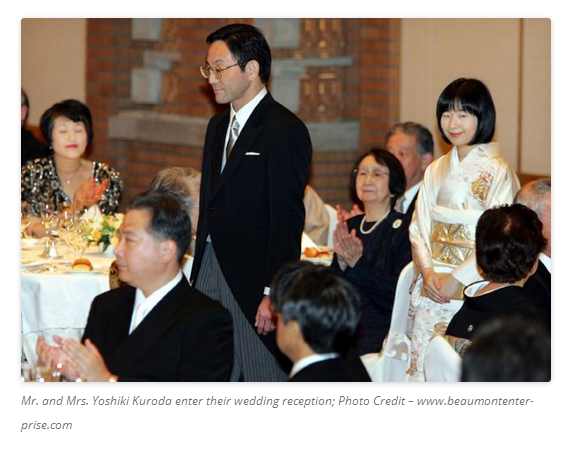 Sayako Kuroda (黒田清子 Kuroda Sayako?, born 18 April 1969), formerly Sayako, Princess Nori (紀宮清子内親王 Nori-no-miya Sayako Naishinnō?), is the third child and only daughter of Emperor Akihito and Empress Michiko of Japan. She held the appellation "Nori-no-miya" (Princess Nori), until her marriage to Yoshiki Kuroda on 15 November 2005. As a result, she gave up her imperial title and left the Japanese Imperial Family, as required by law. 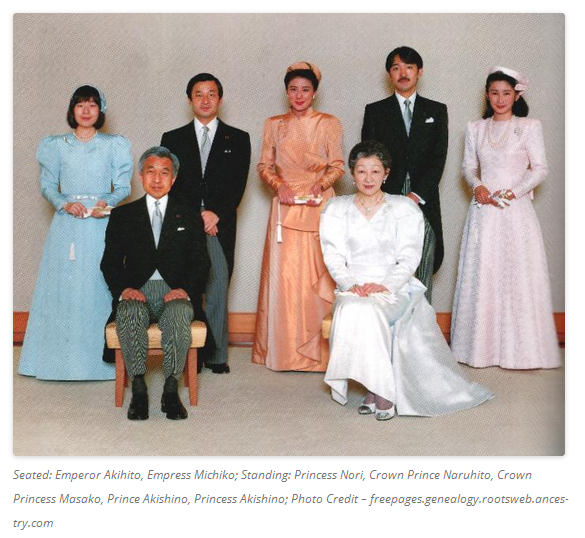 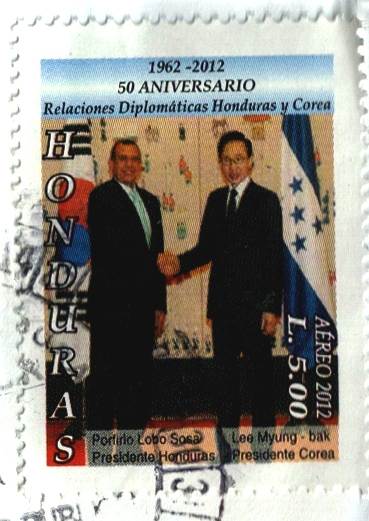 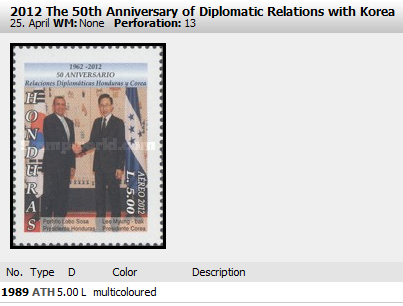 On the stamp you see on the left  Lobo Sosa President of Honduras and on the right Lee Myung-bak President of South Korea. 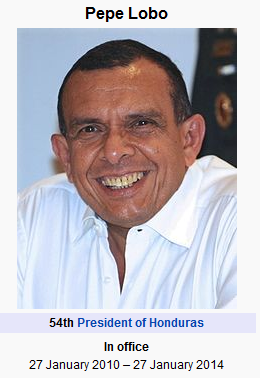 Porfirio Lobo Sosa (born 22 December 1947), known as Pepe Lobo, is a Honduran politician and agricultural landowner who served as President of Honduras from 2010 to 2014. A member of the conservative National Party and a former deputy in the National Congress of Honduras from 1990, he was President of the National Congress of Honduras from 2002 to 2006. He came second to Manuel Zelaya with 46% of the vote in the 2005 general election. After the military ousted Zelaya in a coup d'état, Lobo was elected president in the 2009 presidential election and took office on 27 January 2010. 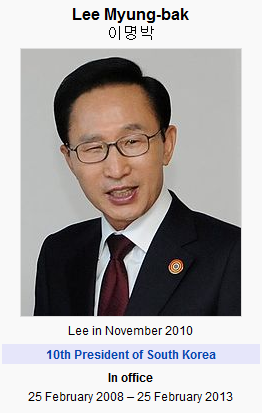 Lee Myung-bak (Hangul: 이명박; /ˌliː ˌmjʌŋ ˈbɑːk/; Korean: [i mjʌŋbak]; born December 19, 1941) was the 10th President of South Korea from February 25, 2008, to February 25, 2013. Before his election as president, he was the CEO of Hyundai Engineering and Construction, as well as the mayor of Seoul from July 1, 2002, to June 30, 2006. He is married to Kim Yoon-ok and has three daughters and one son. His older brother, Lee Sang-deuk, is a South Korean politician. He attends the Somang Presbyterian Church. Lee is a graduate of Korea University and received an honorary degree from Paris Diderot University on May 13, 2011.


Lee altered the Japanese-South Korean government's approach to North Korea, preferring a more hardline strategy in the wake of increased provocation from the North, though he was supportive of regional dialogue with Russia, China and Japan. Under Lee, South Korea increased its visibility and influence in the global scene, resulting in the hosting of the 2010 G-20 Seoul summit. However, significant controversy remains in Korea regarding high-profile government initiatives which have caused some factions to engage in civil opposition and protest against the incumbent government and President Lee's Saenuri Party (formerly the Grand National Party). The reformist faction within the Saenuri Party is at odds against Lee. He ended his five-year term on February 25, 2013, and was succeeded by Park Geun-hye. 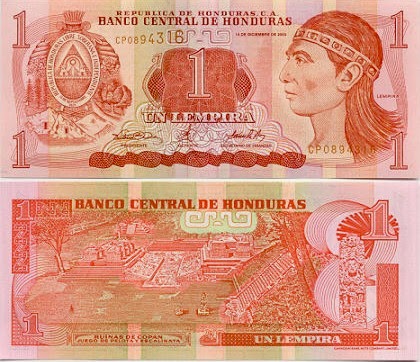 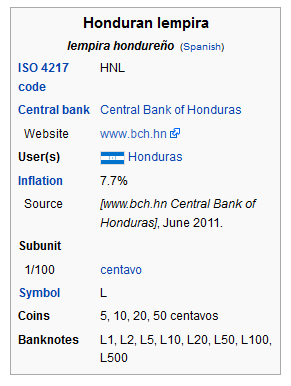 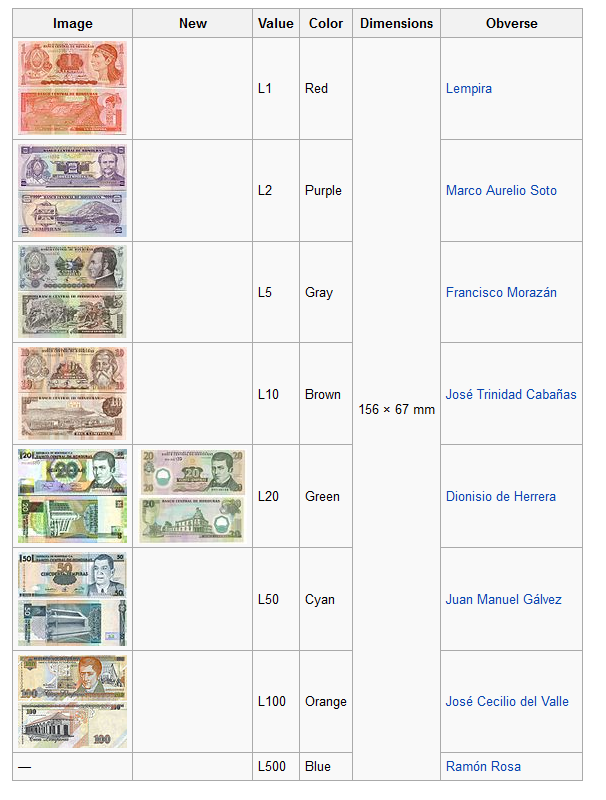 
Banknotes in circulation are : 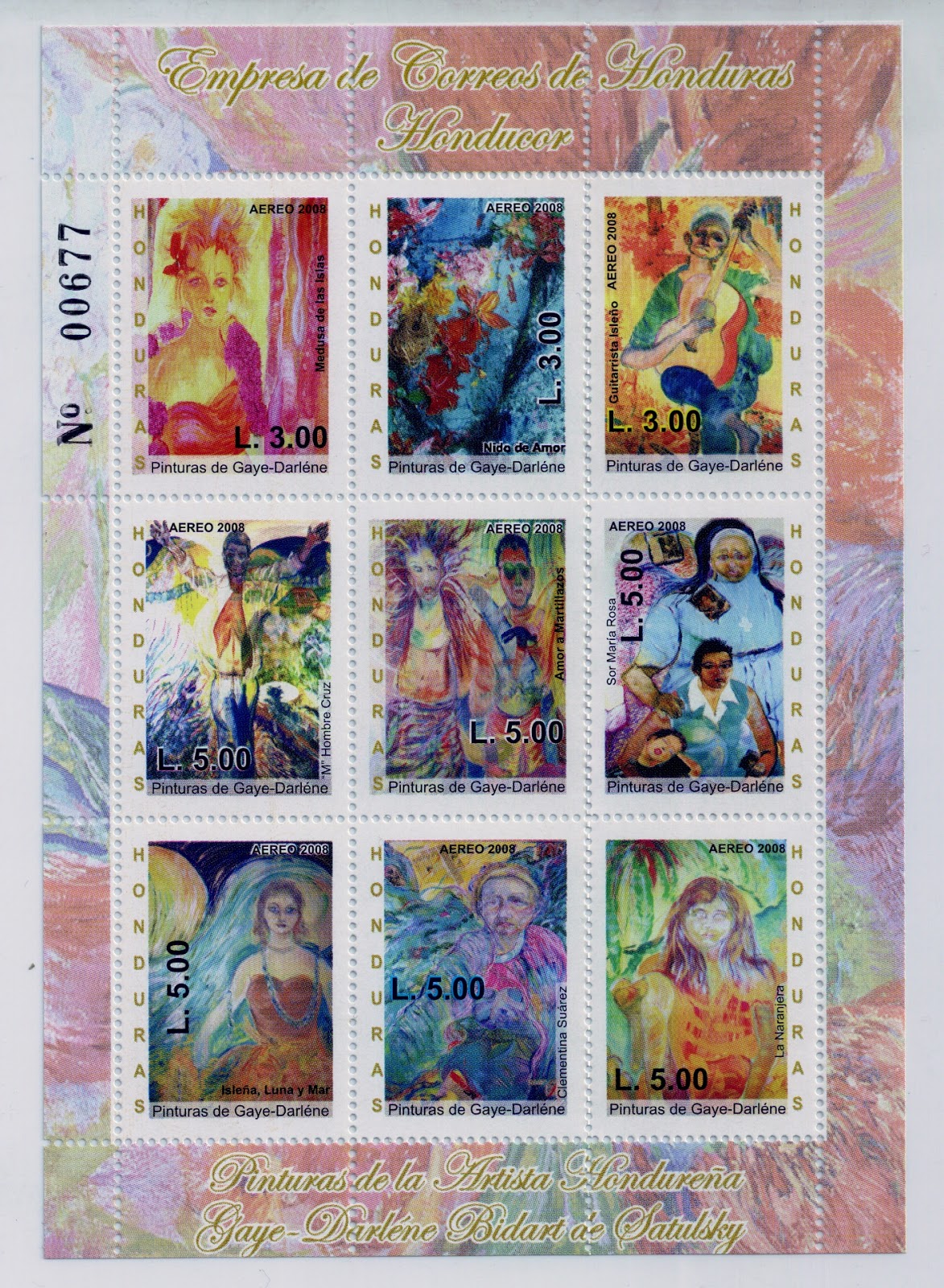 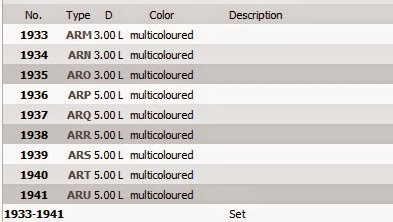 Born on Roatan Island, Honduras, there Gaye-Darlene learned traditional and powerful Obeah love spells still commonly practiced. Educated in the United States, she has a Master of Fine Arts degree from Yale University; her Bachelor of Arts degree is from the City University of New York; studied visual, dramatic and performing arts in New York’s world-famous studios.  You may have seen this articulate and enchanting Love Witch on television or heard her radio interviews as Latin America’s “Dear Abby.”  She also shared her love spells in COSMOPOLITAN MAGAZINE and syndicated newspaper love advice columns and books including THE NAKED WITCH/LA BRUJA DESNUDA and BODY READING.   You can talk to the Love Witch/La Bruja del Amor in person at the Miami International Book Fair during November 13-20, 2011.   Free of charge, she will also tell your fortune.