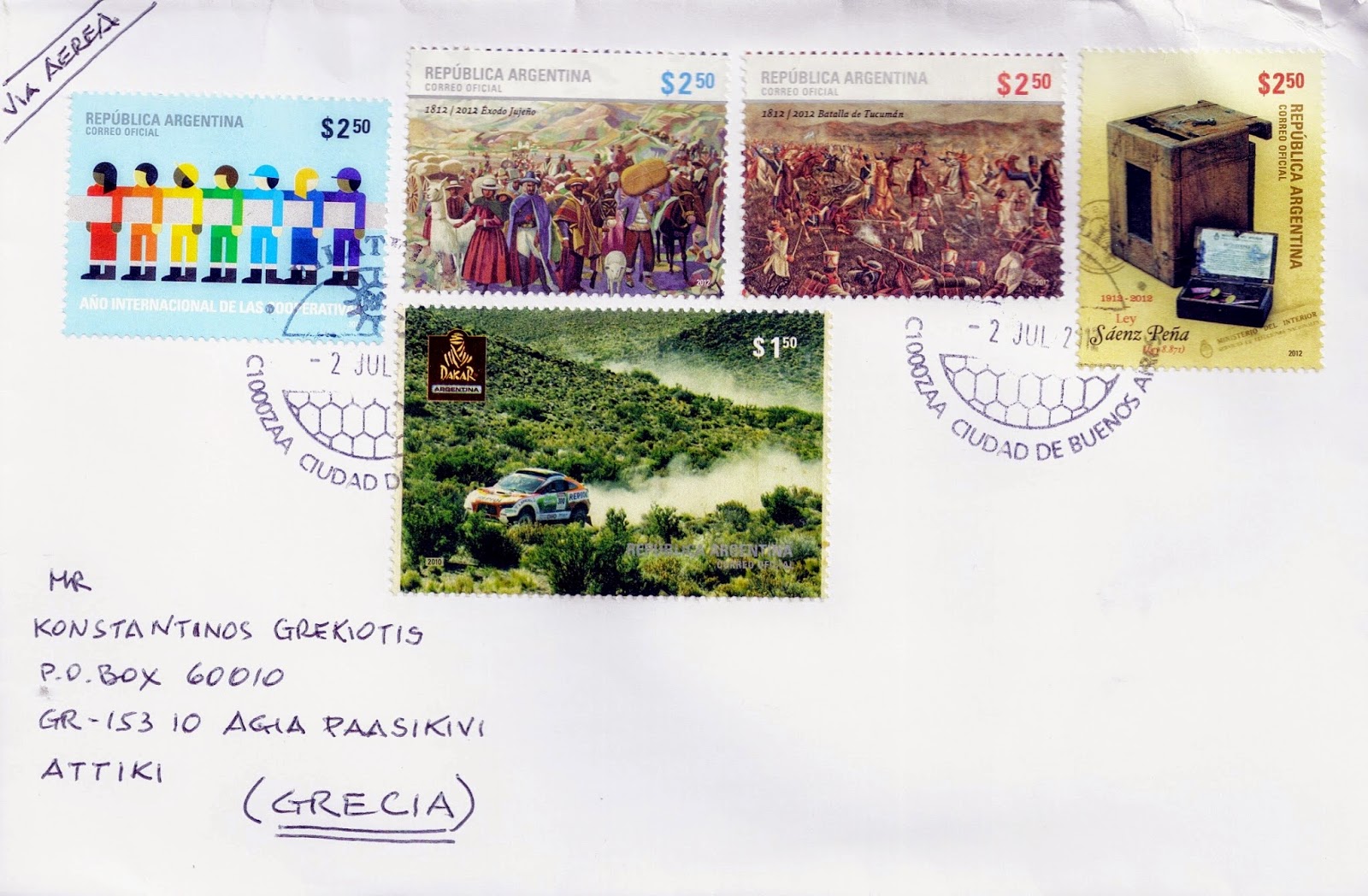 Many thanks to Rafael Arizio  who sent me this cover with five stamps
through the "Cover Collectors Circuit Club". 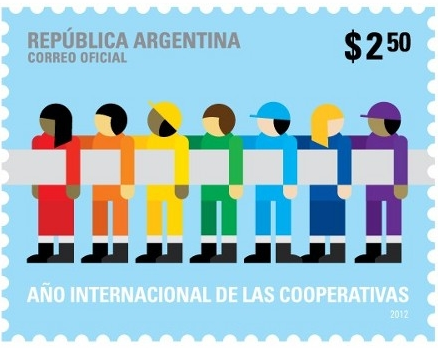 
Vignettes: Workers from different areas, to cooperate in a joint effort.

"Through their distinctive focus on values, cooperatives have proven themselves a resilient and viable business model that can prosper even during difficult times. This success has helped prevent many families and communities from sliding into poverty." United Nations Secretary-General Ban Ki-moon

The United Nations General Assembly has declared 2012 as the International Year of Cooperatives, highlighting the contribution of cooperatives to socio-economic development, particularly their impact on poverty reduction, employment generation and social integration.

200th anniversary of
the Jujuy exodus and the battle of Tucumán

200th anniversary of the Jujuy exodus and the battle of Tucumán


Commissioned by the National Commission for tribute to its author.


Joined the Provincial Museum complex 'Enrique Udaondo' in the year 1947 donated by the National Commission for tribute. 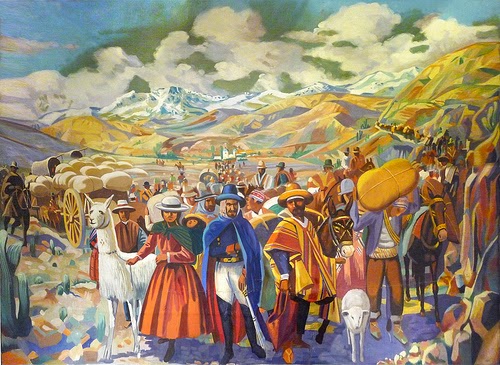 The Jujuy Exodus (in Spanish, Éxodo Jujeño) was an episode of the Argentine War of Independence. It was a massive forced displacement of people from the Jujuy Province, under by General Manuel Belgrano, conducted by his patriot forces that were battling a Royalist army. The population was compelled to leave under the threat of execution. 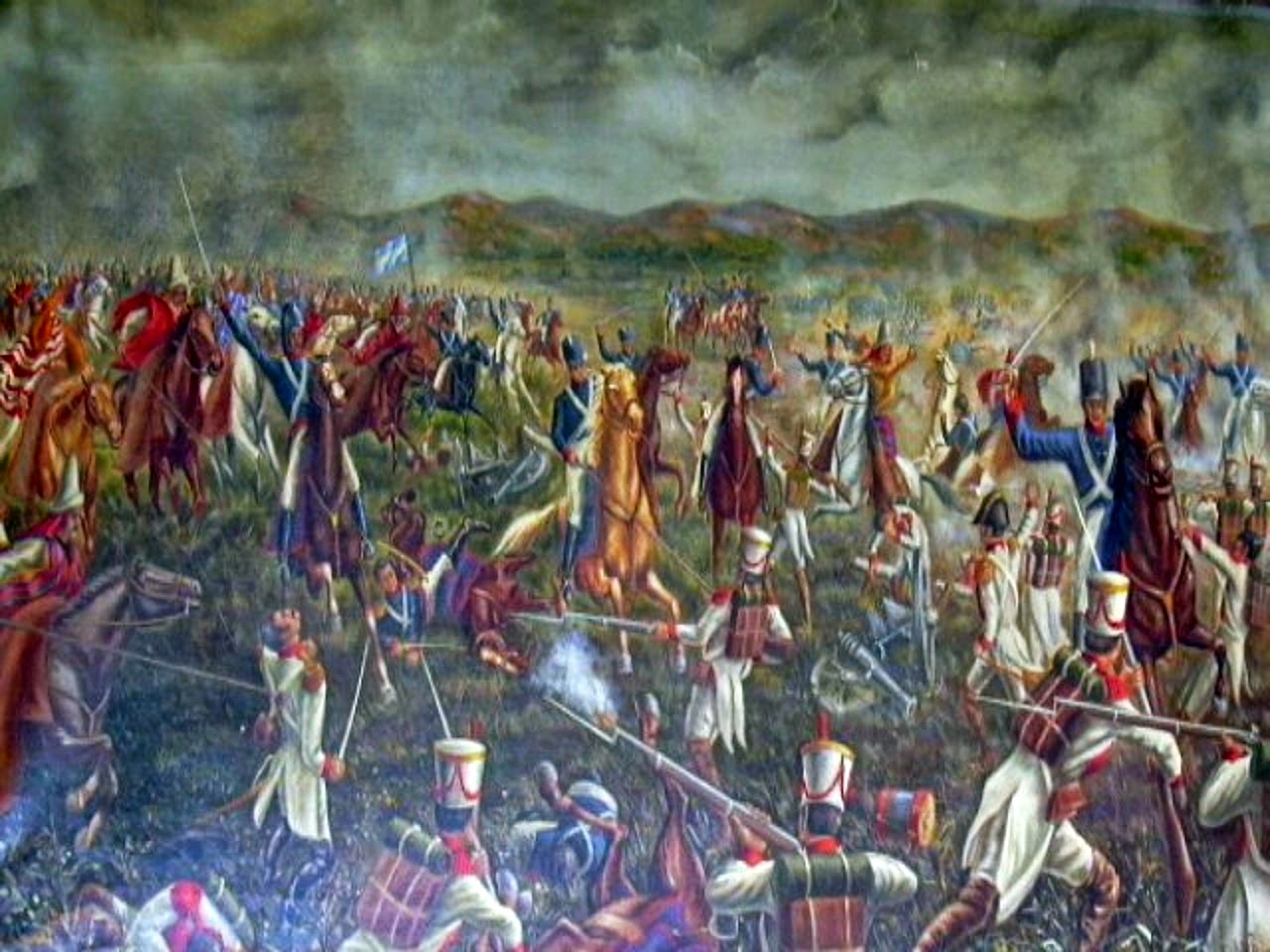 The Battle of Tucumán was a battle fought on 24 and 25 September 1812 near the Argentine city of San Miguel de Tucumán, during the Argentine War of Independence. The Army of the North, commanded by General Manuel Belgrano, defeated the royalist troops commanded by General Pío de Tristán, who had a two-to-one advantage in numbers, halting the royalist advance on Argentina's northwest. Together with the Battle of Salta, on 20 February 1813, the victory at Tucumán allowed the Argentine troops to reaffirm the borders under their control.

Centenary of the Sáenz Peña law 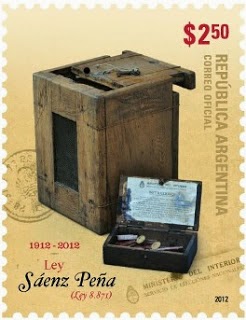 An Argentine ballot box used in the 1916 election.

The Sáenz Peña Law (in Spanish, Ley Sáenz Peña) was Law 1887 of Argentina, sanctioned by the National Congress on 10 February 1912, which established the universal, secret and compulsory male suffrage though the creation of an electoral list (Padrón Electoral). It was approved during the presidency of Roque Sáenz Peña, main supporter of the law.

The right to vote for females was not covered by this law until 1947, during the first presidency of Juan Perón. The "universal" scope of the originality law included only native and naturalized men but not women and working class men who were non-citizen immigrants, a very significant portion of the population at the time (for example, only a minority of the population in Buenos Aires was Argentine). 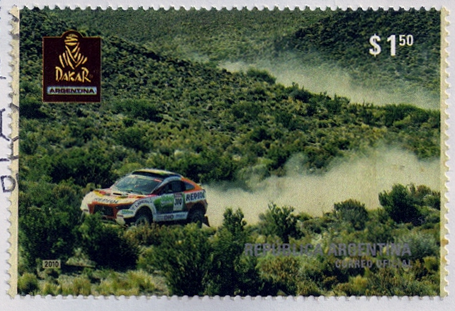 
The 2011 Dakar Rally was the 32nd running of the event. It was held in Argentina and Chile for the third successive time, and ran from 1 to 16 January. The Amaury Sport Organisation and the governments of Argentina and Chile agreed to a return to South America for the event on 23 March 2010.

The rally concluded in Buenos Aires, with Vladimir Chagin of Russia achieving a record seventh victory in the truck division, at the wheel of his Kamaz, thus becoming the most successful driver in a single category in the history of the event. Nasser Al-Attiyah of Qatar and Timo Gottschalk of Germany won in the car division, giving Volkswagen their third successive victory in the car class. Marc Coma from Spain won his third Dakar in the motorcycle category,] and Alejandro Patronelli of Argentina repeated the feat of his brother—Marcos Patronelli in 2010—to win the class for quad-bikes. 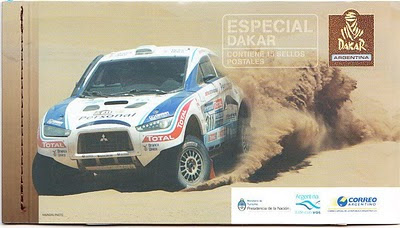 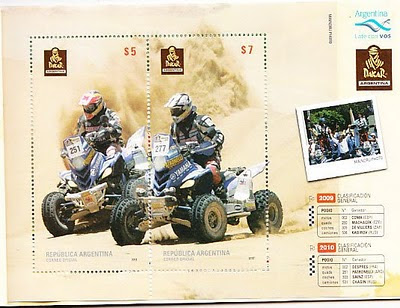 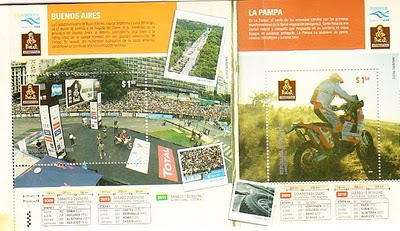 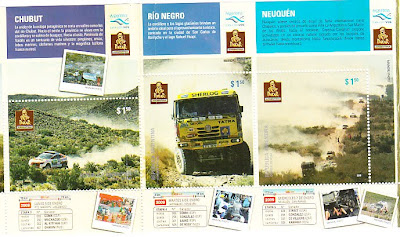 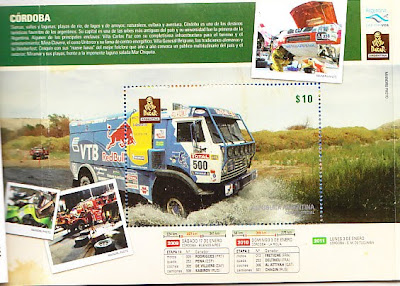 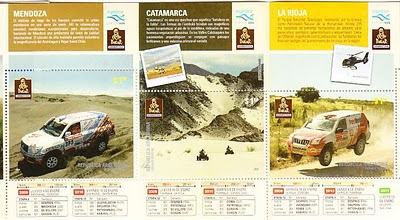 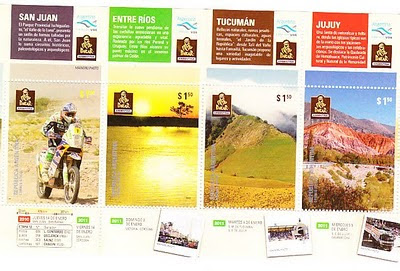