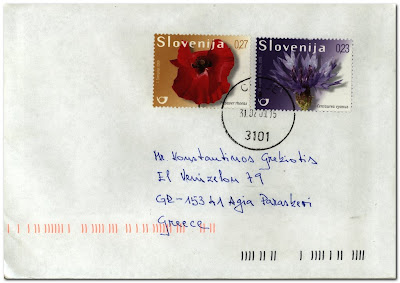 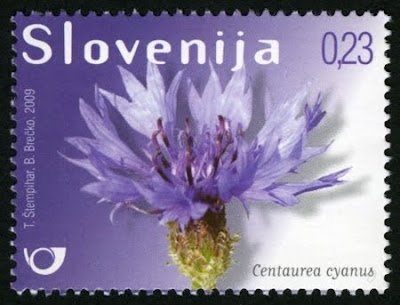 Cornflower is an annual species of knapweed and belongs to asterales. This genus has various species in Slovenia, which are mostly meadow as well rocky species. The cornflower can be easily recognizable by its typical blue colour of blossoms in the flower, as well as its narrow and slightly furry (silver colour) leaves tines. The covering leaves, which are surrounding the flower, have dry-skin appendages. This traditional cereal weed, which has been accompanying cereals since the beginnings of cereal cultivation, has become a rare and endangered species due to the change of method and technology of cereal cultivation as well as use of pesticides. In the past, cornflower was practically spread everywhere where cereals were cultivated, especially wheat and oats. The blue contrast among the golden-yellow cobs stirred up esthetic emotions, but it presented a plague for the farmers. Fruits of the cornflower are highly endurable in the ground and can germinate after numerous years. In some regions of Europe, where cornflower has already disappeared from cereal fields, nature protectionists are sowing special belts of vegetation between the fields, since they would like to preserve this plant. Gardeners have already created numerous varieties for decorational purposes; therefore, this beautiful cereal weed won't forever disappear from the human memory. 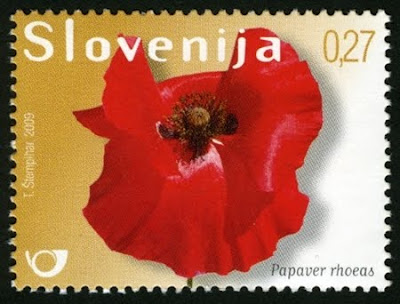 Everyone connects the blossoms of the field poppy with corn fields! Field poppy is not the sole representative of its genus in Slovenia, but it is definitely the most known. Therefore, by the name »poppy« we usually consider the field poppy, a plant that is appearing as weed in corn fields, stubbles, headland and also in various interfered sites, such as embankments and paths. Like the cornflower and corncockle, field poppy is in Slovenia not an entirely indigenous plant; namely, it spread by the cultivation of cereals. Such plants, which came to our region years ago with the development of agriculture since the Neolithic, are referred to as archeofits. Field poppy is an annual plant with a poorly branched out and furry stalk, its leaves are relatively large and of bright red colour. It has two sepals and four petals. If we collect poppy, petals shall very quickly fall off. Stamen are numerous and black, stigma is even and spread like sunbeams. The fruits are many-seeded heads, which open with small holes, through which tiny seeds fall off. Relatives of field poppy – other species of this genus – are used for the production of opium or poppy grains for various pastry.