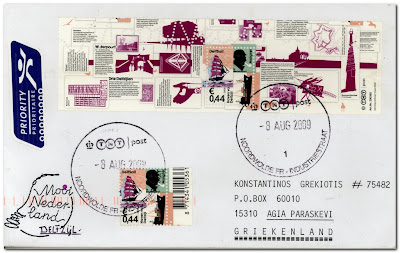 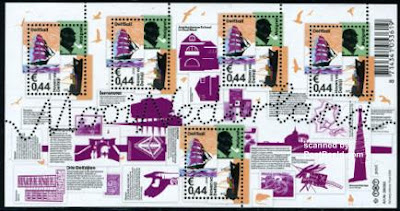 The history of Delfzijl has been linked with the sea.

municipality and city in the northeast of the Netherlands. It is situated on the left bank of the river Ems estuary, which forms the border with Germany

Delfzijl is the fifth biggest seaport in the Netherlands and the home of an aluminium plant run by the company Aluminium Delfzijl (part of Corus Group). In 2004 the smelter produced a record 112,400 tonnes of liquid aluminium. The foundry produced 157,700 tonnes of raw product. Delfzijl is also known because of its chemical industry, on the edge of the town lies an industrial site with an area of 3 square kilometers which is one of the biggest job employments in the area. This site is responsible for the second biggest export of chemicals in the Netherlands (after Rotterdam), and is known for its major exports of chlorine and related products.