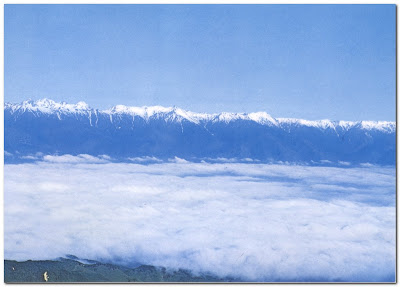 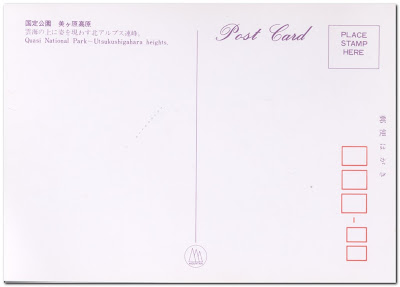 The park centers around Mount Takao and encompassing the area of 7.77 km², the smallest Quasi-National Park. The park is visited by 2.2 million people a year. In 1967, the government established the park as a quasi-national park along with Meji no Mori Minō Quasi-national Park in Ōsaka in commemoration of the centennial of the Meiji Era, which began in 1868.

Mount Takao, rising to 599 m above sea level, is a massive consisting of the Kobotoke group from the Mesozoic Era. The area is dense with pristine forests of momi fir, Japanese red pine, and Japanese beech, for it has been protected as part of the grounds of the Takaosan Yakuōin Temple established in 744. The location is a famous habitat of a wide variety of insects as well as birds. The Tōkai Nature Trail, whose entire trail distance extends to 1,697.2 km, starts from this park.